Senior IDF official: "We are ready for war."

By ANNA AHRONHEIM
FEBRUARY 28, 2018 17:00
IDF is ready for war in the North (IDF Spokesperson's Unit)
Advertisement
Killing Hezbollah chief Hassan Nasrallah in any future confrontation with the Lebanese terrorist group would be decisive, a senior IDF officer said.“If we are able to kill Nasrallah in the next war, it will be a decisive victory,” he said, explaining that while Israel does not want to enter into a war, the IDF “is ready and prepared.“The ground forces are ready and prepared to face the enemy. It will be hard, but our firepower will go further, and we will hit harder and faster than ever before,” he said, adding that “the next war will not be a war of several days, but it won’t last several months either.”Israel and Hezbollah fought a deadly 33-day war in 2006, which came to an end under UN Security Council Resolution 1701, which called for disarmament of Hezbollah, withdrawal of the IDF from Lebanon, and deployment of the Lebanese Army and an enlarged UN force in southern Lebanon. 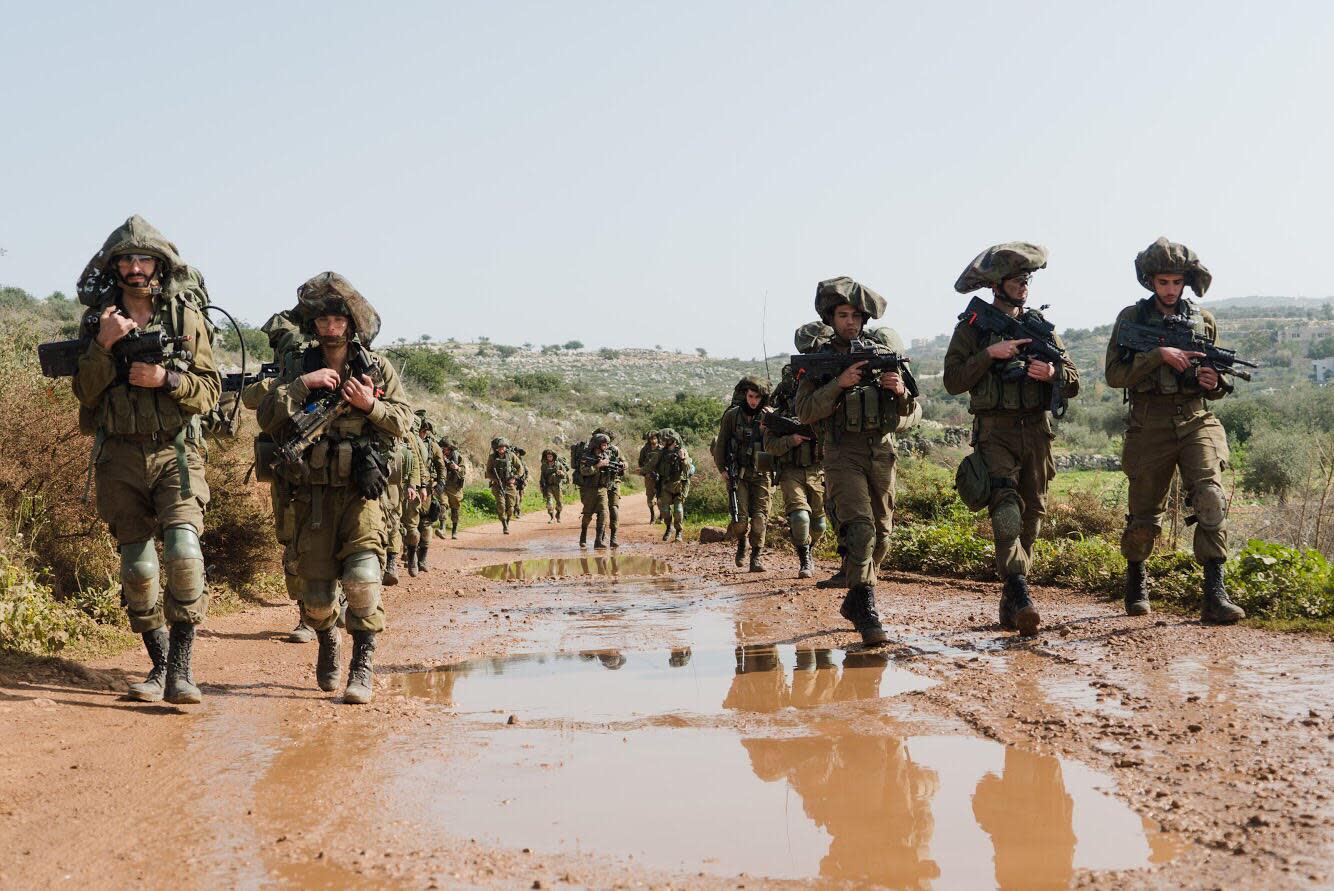 Israel prepares for potential war against Hezbollah in the north. (credit: IDF)Tensions have been rising with Lebanon in recent weeks over Israel’s building of a border wall and Lebanon’s plans to explore for offshore oil and gas in disputed Mediterranean waters.The defense establishment has said that any conflict on the northern border will not be confined to either Lebanon or Syria, but along the entire northern front.“The enemy has changed and therefore so has the IDF,” the senior officer said, explaining that the Hezbollah of 2006 is completely different from the Hezbollah of 2018, as the group’s role in the Syrian conflict enabled it to increase its battlefield knowledge exponentially.Israel’s army has therefore increased its training of troops in regular service and reservists, and invested millions of shekels into increased resources for combat operations, including precision ammunition, smart bombs, fuel and food, as well as training schools, including some that are replicas of Lebanese villages. 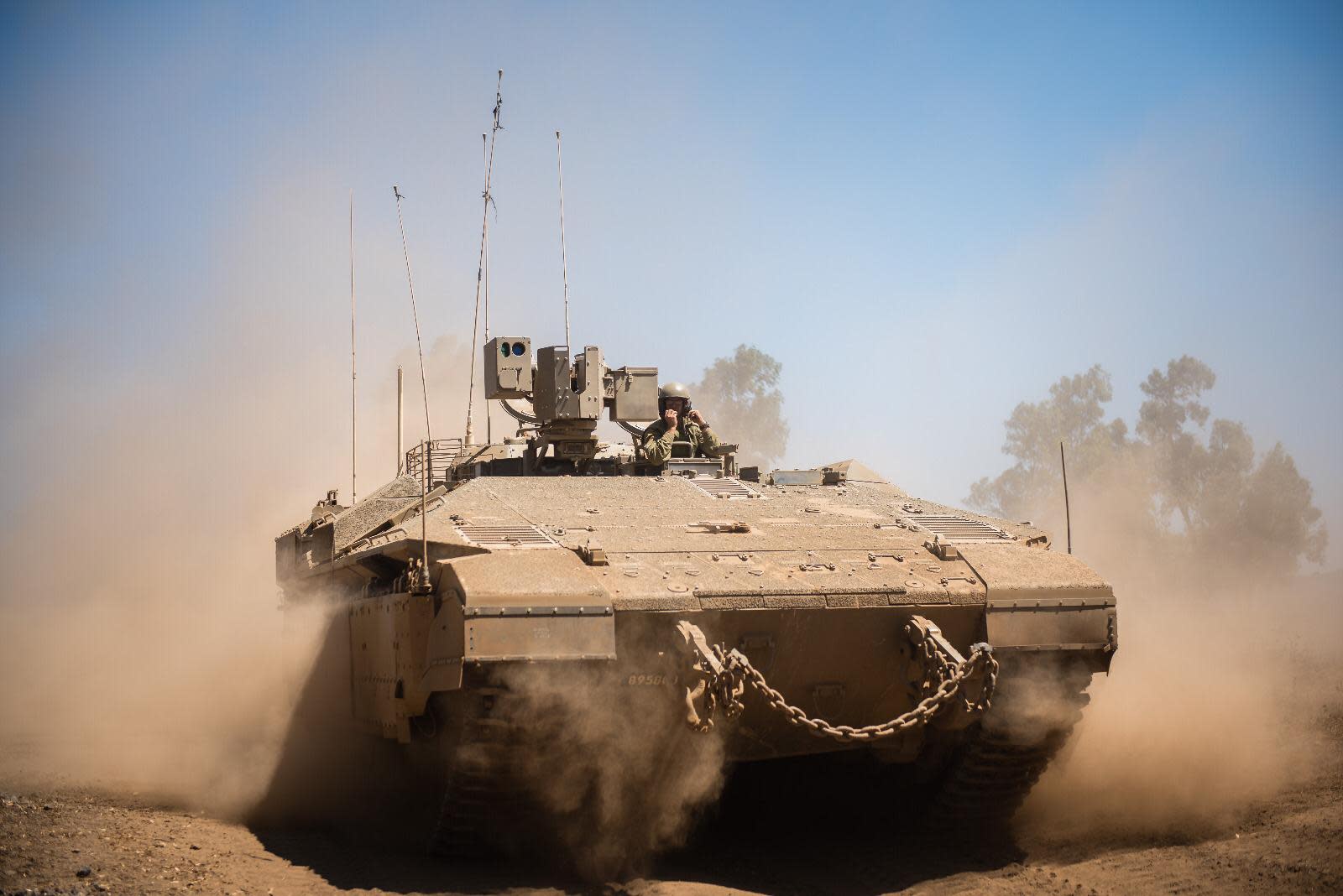 IDF takes part in battefield maneuvers. (credit: IDF)The army is also working on “Gideon’s Shield,” a system to protect ground troops from heavy mortar shells as well as enemy drones, including quadcopters. According to the senior officer, Islamic State’s use of drones against Syrian and Iraqi troops was studied by the IDF, which believes that a war with Hezbollah might see the enemy employ similar tactics.The army has also invested a significant sum into upgrading its autonomous logistical fleet of autonomous trucks and large drones. Called the Sapirit, the drone will have a range of 50 kilometers and be able to carry almost 1 ton of equipment to troops behind enemy lines or evacuate wounded and/or the slain. It is expected to be operational in 2020.Another drone, the Yasuron unmanned aircraft developed by Israel Aerospace Industries, is able to fly up to 150 kph and carry up to 180 kilos, allowing it to carry supplies such as ammunition, water, fuel and food to troops. 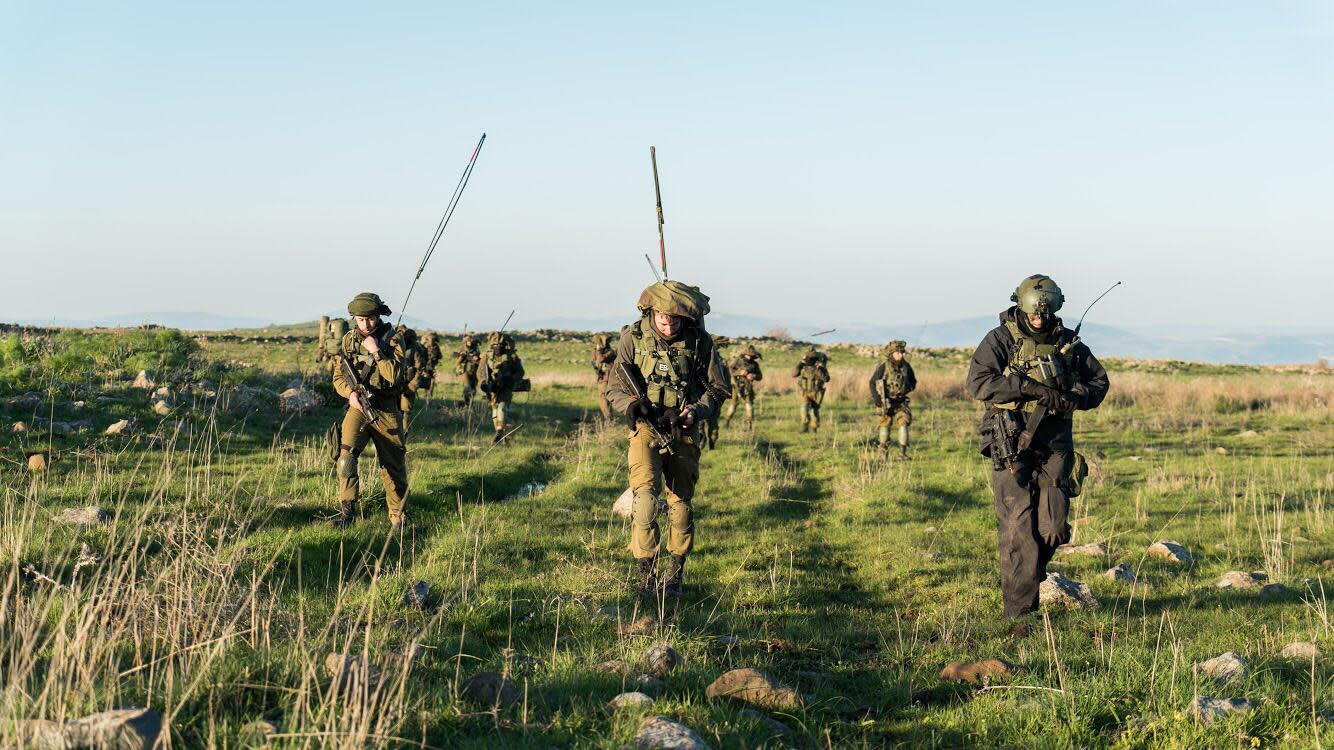 Israel prepares for potential war with Hezbollah. (credit: IDF)Other new equipment includes “the smart shooter” system developed by former employees of Rafael Advanced Defense Systems. The electro- optic system can be fitted on various types of assault rifles and fires a bullet only if it calculates that there is an 80% or higher chance that the target will be hit. If it figures that the target will be missed, it prevents the bullet from leaving the chamber.“In 2006 we didn’t want to go to war, and it’s the same today. We don’t want a war, but we are prepared for one,” the senior officer said, adding that, nonetheless, “we are ready for the next war in terms of the professionalism and training of our troops, as well as the quality and quantity of our ammunition.”