Israel battles brain drain: 'It's time to come back home'

Israeli academics have made a name for themselves across the world for their intellectual know-how, but the very real brain drain threat is compelling many to return 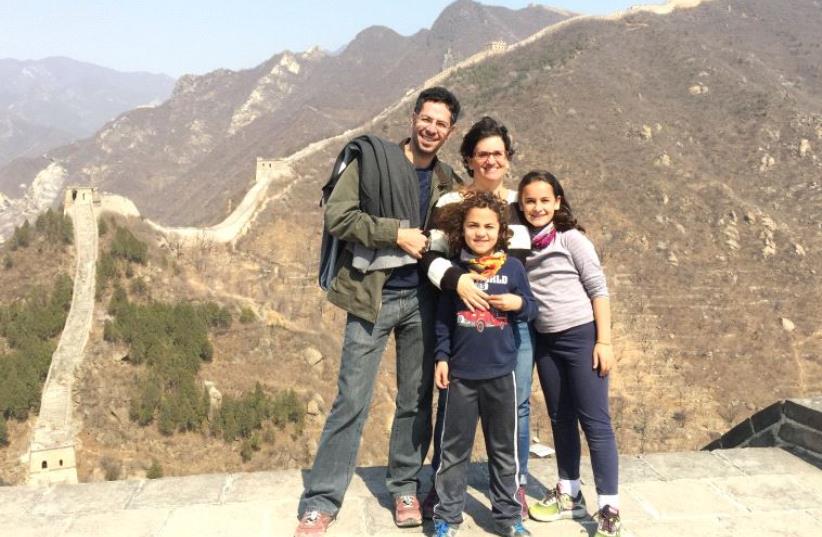