David Grossman has used the word “apartheid” to describe Israel before.

By SHIRA HANAU/JTA
DAVID GROSSMAN faces the concept of death in every one of his books.
(photo credit: OFER YANUV)
Advertisement

Speaking about the state of Israel’s government in an interview with Galatz, the Israel Defense Forces’ radio station, prominent Israeli author David Grossman suggested Israel had turned into an “apartheid” regime.

“Maybe it should no longer be called an ‘occupation,’ but there are much harsher names, like ‘apartheid,’ for example,” he said in the interview Thursday.

Speaking about the Israeli government that took office earlier this year and is led by Naftali Bennett, Grossman called the new government “good and important.”

“But it cannot do the most important thing: cure Israel of the sick evil that is the occupation,” he said.

Grossman has used the word “apartheid” to describe Israel before. The writer, who lost a son in the second Lebanon War in 2006, addressed a group of Israelis and Palestinians who have lost family members in the Israeli-Palestinian conflict at an event in 2018. 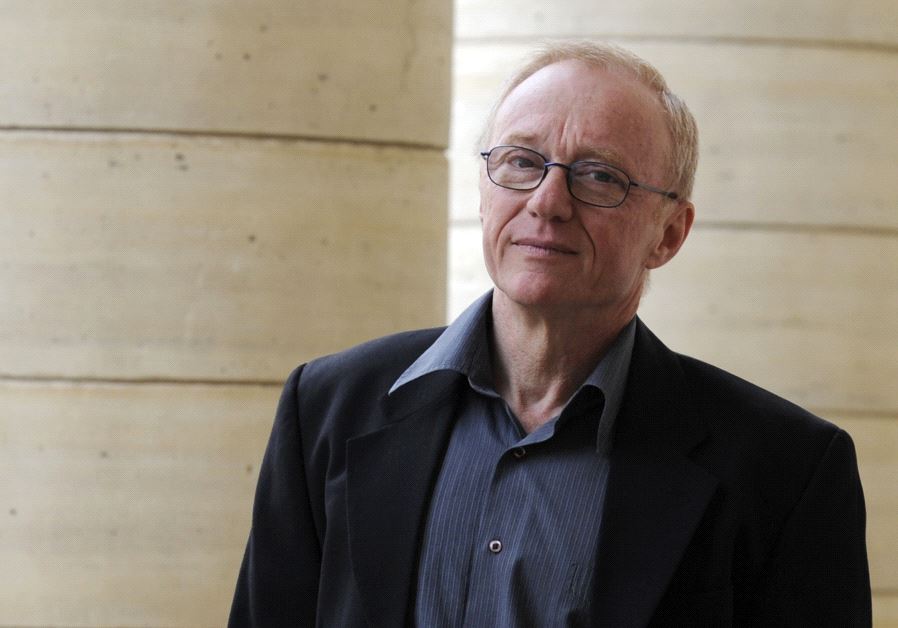 “But when Israel occupies and oppresses another nation, for 51 years, and creates an apartheid reality in the occupied territories — it becomes a lot less of a home,” he said.

Grossman was honored with the Israel Prize, the country’s top civilian honor, in 2018, in recognition of his contributions to Hebrew literature. The prize is awarded by a committee appointed by the education ministry. At the time that Grossman was honored, Bennett was the minister of education.

Grossman’s works, which have been translated into dozens of languages and often address the Israeli-Palestinian conflict, have won other prestigious awards such as the Man Booker Prize and the Jewish Book Council’s National Jewish Book Award.