A 60-year-old Israeli has been held in Jordan since March 15 for having illegal drugs in his possession. The man's family who are fighting for his release claim the drugs were prescription pills. 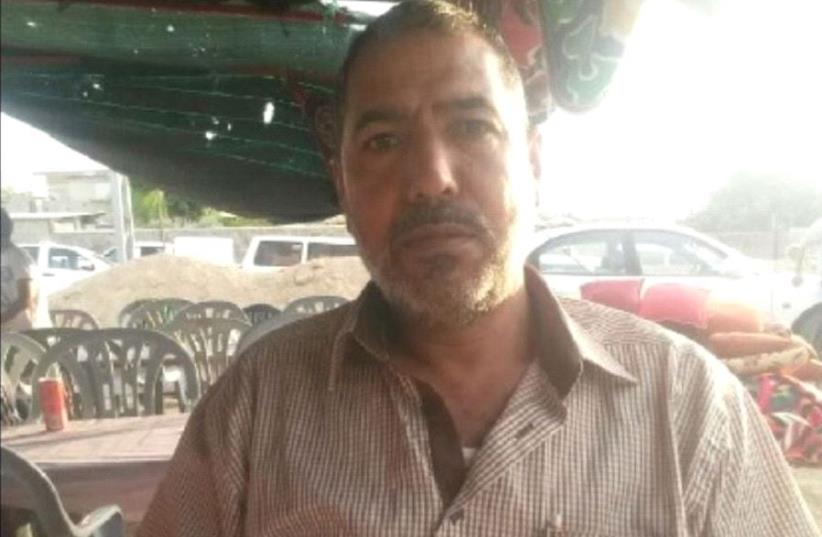 Kamal Ramadan Abu Latif
(photo credit: COURTESY OF FAMILY)
Advertisement
Kamal Ramadan Abu Latif, an Israeli citizen, has been held in Jordan since March 15 over accusations that he was in possession of illegal drugs. However, his family asserts that the so-called drugs found on Abu Latif were prescription medications for a variety of medical conditions the 60-year-old man suffers from.Abu Latif, a resident of the Negev town of Rahat, was arrested at the Jordanian border in possession of Tramadex (a pain reliever), as reported by Maariv and confirmed by The Jerusalem Post.

However, according to medical documents notarized by lawyer Shahada Ibn Bari, Abu Latif was prescribed Tramadex along with three other medications for multiple medical conditions, including back pain, leg pain and epilepsy. “It’s shocking,” Ibn Bari told the Post.“They just arrested him.”“This is a person who received this prescription from a health provider in Israel,” one of Abu Latif’s sons told Maariv Online.“We are on our way to sign the documents, which were translated by a notary into Arabic, to the Jordanian Embassy in Tel Aviv, and then we will go to the Foreign [Affairs] Ministry in Jerusalem so they can sign the documents, and then to Jordan to hand the documents over to the prosecution there.”Abu Latif’s cousin, Ribhi Abu Latif, blamed the ministry for mishandling the case and said he has no idea of the medical state of his cousin, who he believes is being held in a prison in the Jordanian city of Zarqa.“He went out on a trip to Jordan and he brought some pills that were prescribed to him, he didn’t have any idea [it would be a problem],” he told the Post.According to Maariv, the Foreign Affairs Ministry only began dealing with the issue once Maariv notified them of the case. Ministry spokesman Emmanuel Nahshon said Israel is working on the release of Abu Latif, but would not comment on the circumstances of his arrest.
Advertisement
Subscribe for our daily newsletter