Uri and Tamar most popular baby names among Israeli Jews. 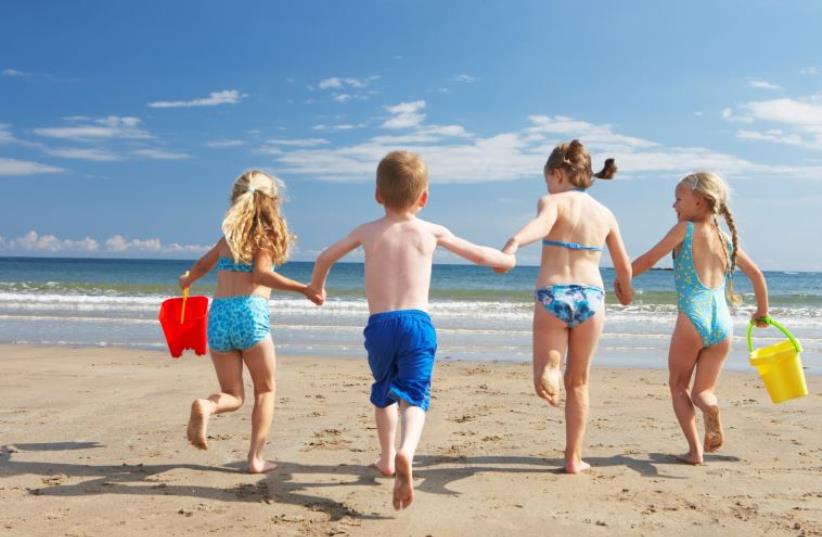 Children on beach vacation (illustrative)
(photo credit: ING IMAGE/ASAP)
Advertisement
Israelis are going retro with baby names.According to Interior Ministry figures released Thursday, the most common names for male Jewish-Israeli babies in 2016 are Uri, David and Ariel, while the most popular names for female babies are Tamar, Avigail and Adele.Including both Jewish and Arab-Israelis, the most popular name for boys is the perennial favorite Muhammad, followed by Yosef and David. During Israel’s first decade in the 1950s, the most popular baby names were Moshe, Yosef, Avraham, David and Yitzhak. For girls, the most common names were Esther, Rahel, Sara, Shoshana and Miriam, according to the Population and Immigration AuthorityIn the 1980s, some new names cropped up near the top of the list, including Ro’ee and Elad for boys and Adi, Michal and Moran for girls. In this century, Daniel made a comeback, and Itai jumped near the top of the list for boys, while Noa, Shira, Yael and Tamar became the rage for girls.