Israel’s Lola Marsh does ‘Something Stupid’ in ‘Better Call Saul

“To their great credit, we went through every bar of that song... and the technical aspects. It was four in the morning their time, and they were wonderful." 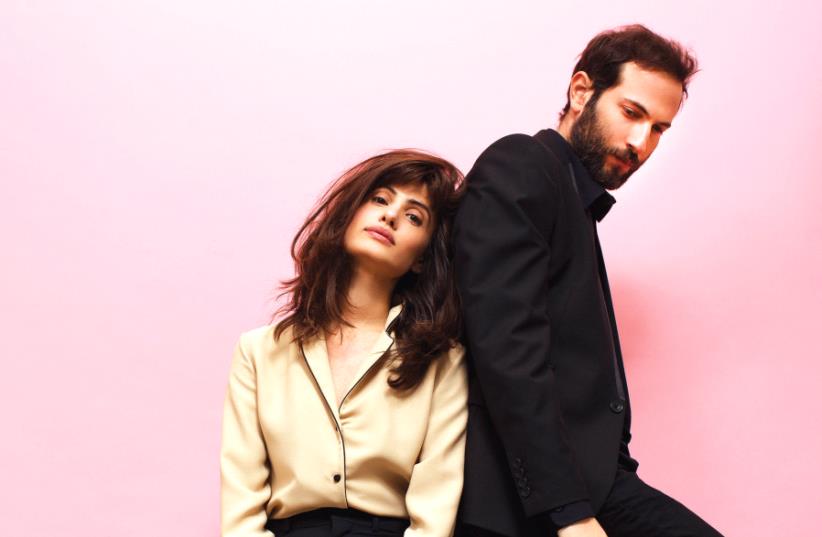 GIL LANDAU and Yael Shoshana Cohen of Lola Marsh are set to show off their diverse musical palate in two upcoming performances in Israel.
(photo credit: MICHAEL TOPYOL)
Advertisement
When the music supervisor of Netflix TV series Better Call Saul quickly needed a cover of the 1967 Frank and Nancy Sinatra hit song “Something Stupid” for the opening montage of the episode that aired on September 17, he chose Tel Aviv-based indie pop duo Lola Marsh (Gil Landau and Yael Shoshana).Speaking on the Better Call Saul Insider podcast, Thomas Golubic explains that “Something Stupid” seemed perfect for the montage but the original was too short and too expensive. So he decided to start from scratch, with only two weeks till deadline.“We decided to go broad and see what got back to us. We reached out to colleagues with the instructions and got a lot of demos back – a few that were really fantastic,” Golubic related.Episode editor Skip MacDonald told The Hollywood Reporter that after Golubic whittled the list down to 14, “we took them into the cutting room and would play the possibilities against the picture to see what felt right and what worked well, and narrowed it down that way.”Golubic ultimately chose Lola Marsh and set up a Skype call with the duo on a night when they had just come home after performing a show in Tel Aviv.“To their great credit, we went through every bar of that song... and the technical aspects. It was four in the morning their time, and they were wonderful. We had such a great collaboration, and when we got the piece back it really reflected everything we had talked about,” said Golubic in the podcast.“It’s just so beautiful — the charm of each of their voices, the surges of enthusiasm in the instrumentation, the hand quality of the way the instruments are played. It’s really special.”