Since its founding, the foundation has completed over 4,000 projects, including a number of cultural, community and research-based institutions for Arabs and Jews. 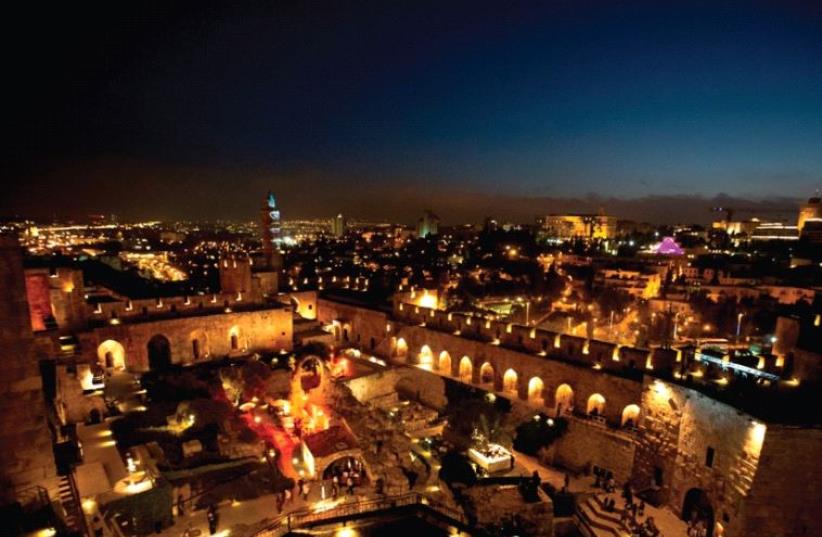