By DANIEL K. EISENBUD
OCTOBER 29, 2014 19:50
Surveillance balloon over east Jerusalem.
(photo credit: JERUSALEM MUNICIPALITY)
Advertisement
As part of heightened security measures aimed at restoring order to the capital, the Jerusalem Municipality on Wednesday announced the deployment of aerial balloons over Arab neighborhoods known for rioting.According to the municipality, five balloons equipped with high-definition, infrared cameras will be deployed to provide real-time intelligence to a police department beleaguered by months of chronic violence.“The new unit is the municipality’s air arm for law enforcement and prevention of disturbances in the city,” Jerusalem Mayor Nir Barkat said.Barkat said the municipality began the process of setting up the aerial surveillance unit last week. It is designed to detect rock-throwing, fire-bombing, fireworks, and other disturbances in Silwan, Isawiya, Abu Tor, A-Tur and other volatile Arab neighborhoods.Moreover, the mayor said the balloons will also be utilized to detect safety hazards, building violations, smuggling, and illegal waste disposal to “allow the municipality to effectively enforce and target violators of the law.”Meanwhile, police spokesman Micky Rosenfeld said that there has been a “gradual decrease” in violence over the last 24 hours, due to a “strong police presence” and ongoing, rapid security assessments.The aerial surveillance unit was initiated by Barkat, who has repeatedly deemed the crisis in Jerusalem “intolerable” and beseeched the government for greater aid in reigning in violence that has plagued the city since July.“The new observational unit... will give us the opportunity to respond and assist in real-time police and security forces to enforce law and order in the city and locate violations of the law effectively and fast,” the mayor said.The announcement of the aerial surveillance unit comes after Barkat presented a comprehensive security plan to the Knesset’s Internal Affairs Committee to eradicate disturbances in the eastern portion of the city.Barkat’s other initiatives include increasing police numbers in troubled neighborhoods, combining technology with intelligence to aid in deterrence and response time, and a new elite task force.In terms of dealing with rioters – the majority of whom are minors who are released from jail relatively quickly – Barkat has also proposed exponentially stiffening the penalties for rock and firebomb throwing to include significant jail time and prohibitive fines.At the same time, the mayor said city hall is also undertaking measures to improve east Jerusalem’s dilapidated infrastructure by fixing roads, adding classrooms, and strengthening partnerships with community leaders.The balloons are expected to be deployed shortly, the municipality said. 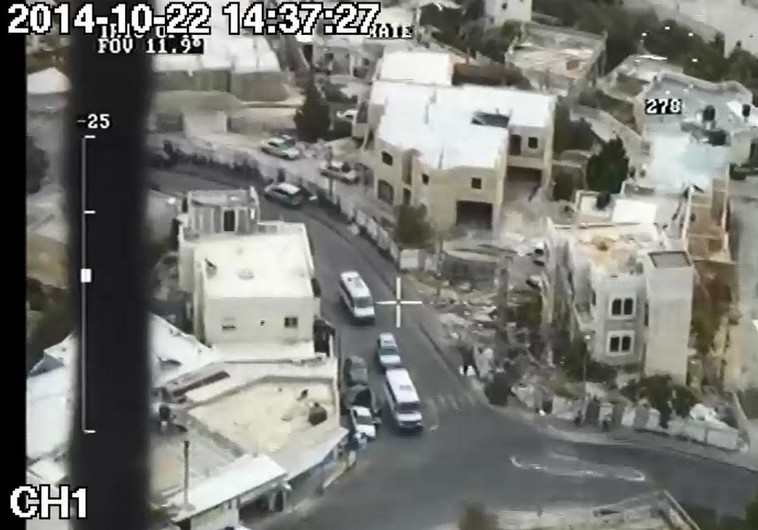