Brig. Gen. Ofek Buchris is accused of five incidents of rape against his main accuser and of sexual harassment against a second accuser. 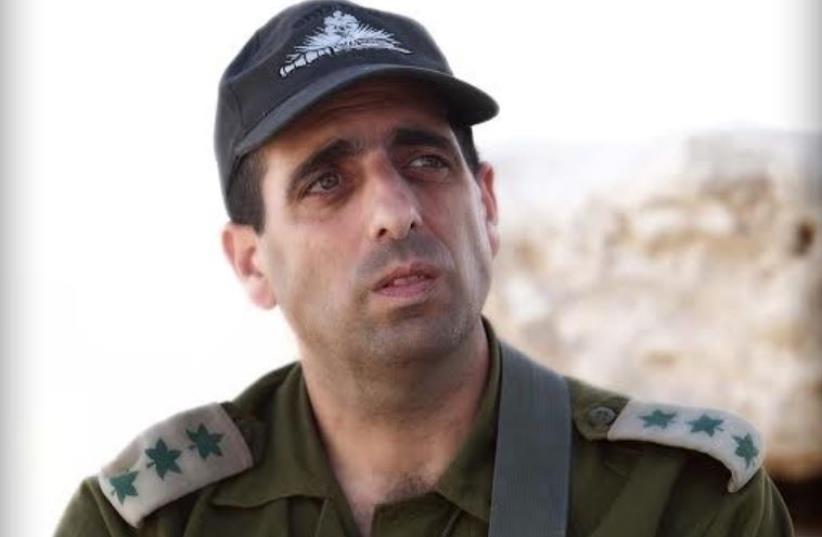 IDF Brig. Gen. Ofek Buchris.
(photo credit: ELI DASSA)
Advertisement
With the investigation concluded, the saga of IDF Brig. Gen. Ofek Buchris reached its climax on Tuesday when the IDF's top lawyer held a pre-indictment hearing with him and his lawyer, IDF Public Defender Col. (res.) Asher Halperin. At a hearing of only a few hours, Halperin requested to present additional evidence to IDF Military Advocate General Brig. Gen. Sharon Afek on Wednesday and to continue the hearing and Afek agreed to the request. Buchris is accused of five incidents of rape against his main accuser and of sexual harassment against a second accuser. The allegations, which broke in early March, have already cost him a promotion to be head of IDF operations within the operations directorate and have halted the career of an officer who many saw as a future IDF chief-of-staff. Reports indicated before the hearing that Afek is leaning toward indicting him, though reports have varied on how serious the charges might be and no one has reported a smoking gun as in other rape cases. In the gamut of dramatic moments in the case, from leaks, to lie detector tests to a confrontation between Buchris and his accusers, part of the key to the case is that his main accuser has held up under extreme scrutiny and been backed by other witnesses as well as that Buchris has not successfully pinned any possible false motivation on his accuser. In mid-March, new evidence reported by Channel 10 and a battle of lie detector tests which seemed to go against Buchris appeared to move the IDF legal division closer to an indictment.That new evidence reportedly included objective circumstantial evidence tending to confirm at least one of the five incidents of rape which Buchris is accused of.  In addition, the lawyers for the two women said at the time that IDF lawyers, including top military prosecutor Col. Sharon Zigagi, told them that the lie detector tests also showed that Buchris was not telling the entire truth in denying the complaints against him. Halperin has slammed the leaks to the media as manipulative and doing injustice to Buchris throughout the saga.