Miri Regev's 'Jerusalem dress' to be auctioned off

The proceeds are set to go toward "strengthening Jerusalem as Israel's eternal capital." 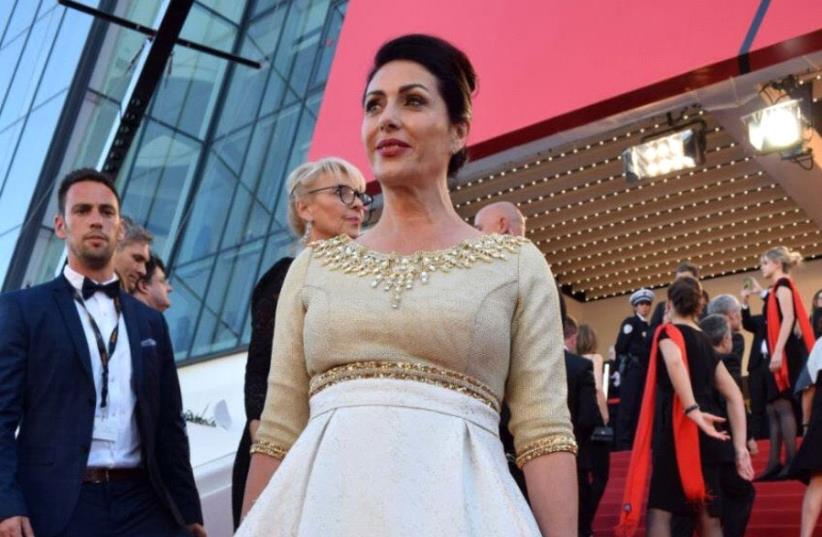 Miri Regev with her Jerusalem of Gold dress at the 69th Cannes Film Festival
(photo credit: ELI SABTI)
Advertisement
It was the dress seen around the world. And now, you can own it yourself.Culture and Sport Minister Miri Regev will be auctioning off the buzzed-about dress she wore on the red carpet at the Cannes Film Festival last year.Regev’s statement piece, if you don’t recall, was a floor-length gown emblazoned with the Jerusalem skyline. And an online sale that is set to open soon will auction off the memorable dress, which was designed by Aviad Arik Herman. The bodice was gold with a mesh overlay and a neckline adorned with rhinestones, gems and gold leaf, while the skirt was brocade with a 360-degree print of the Jerusalem skyline – including al-Aksa Mosque and the Dome of the Rock. The cityscape was created in conjunction with graphic designer Boris Sultanov. 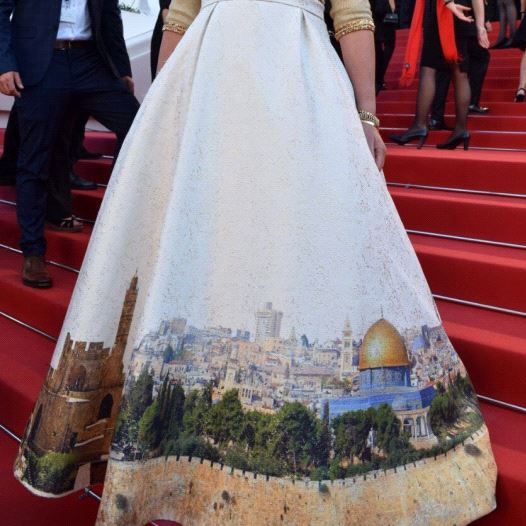 The skirt of Miri Regev's "Jerusalem of Gold" dress. (Credit: Eli Sabti)
According to the auction site, proceeds from the sale will go toward “social-cultural initiatives for the advancement, strengthening and development of Jerusalem as the eternal capital of Israel and the Jewish people.”A report by Channel 20 said that an offer of $100,000 has already come in from a Jew living abroad, and the auction organizers expect that to rise when the site launches.A spokesman for Regev did not respond to a request for comment.Shortly after she wore the dress last May, Regev said she hoped it would one day be preserved and displayed in a museum in Jerusalem.“I got so many moving responses yesterday,” she said then, adding that people “were approaching me to search for the Kotel [Western Wall] and the Temple Mount [on my dress] – it’s amazing to see how much people love Jerusalem!”