In a Jerusalem Post exclusive interview, Ari Harow's lawyer says that "no doubt will remain regarding Ari’s dedication to Israel." 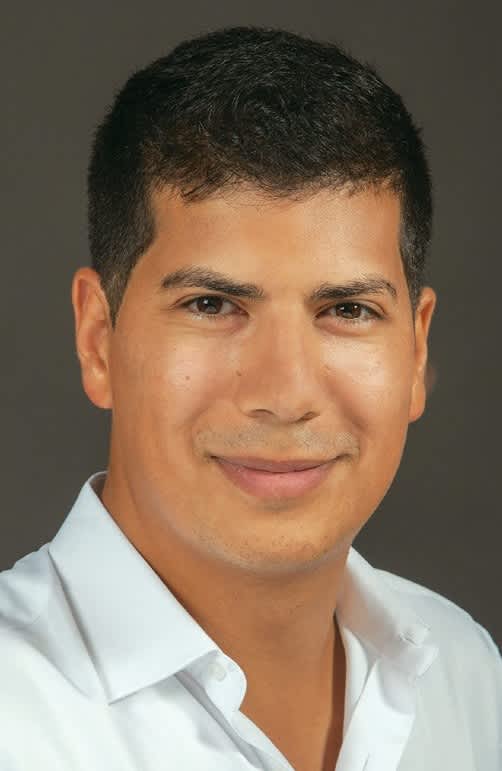