Yishai Fleisher, an enthusiastic Israel advocate and international spokesman for the Hebron community, is setting his sights on the next Knesset elections to influence public opinion on Israel. 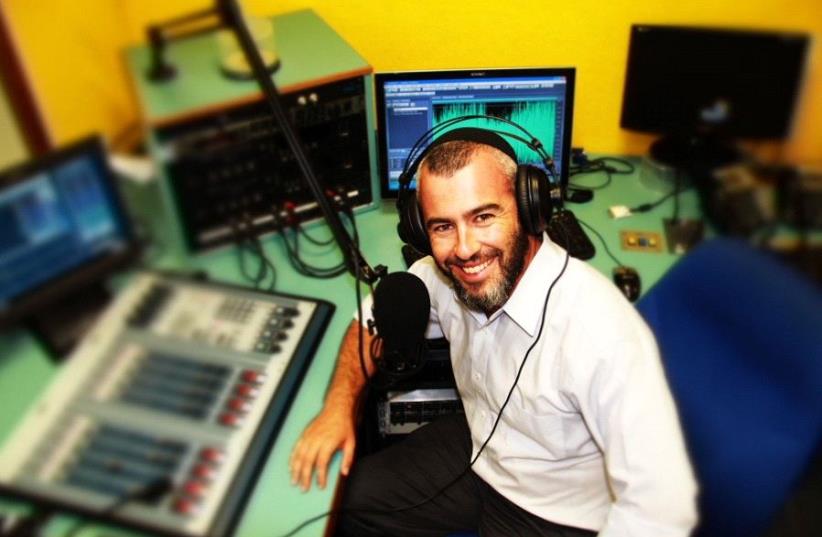 Yishai Fleisher
(photo credit: Courtesy)
Advertisement
The next Knesset election may not seem in sight, but a strong Israel advocate who made aliya from New Jersey has already thrown his hat in the ring.Yishai Fleisher is the international spokesman for the Jewish community of Hebron, host of an online Land of Israel Network radio program, and author of a New York Times opinion piece on alternatives to the two-state solution called “A Settler’s View of Israel’s Future” that has spread over social media since it was published last week.A resident of the Ma’aleh Zeitim neighborhood on the Mount of Olives, Fleisher is running in a primary for a top slot on the list of the new Zehut Party formed by former Likud MK Moshe Feiglin.Zehut is scheduled to hold its inaugural convention on Tuesday at the Tel Aviv Port.“I am running because it’s a great opportunity to help legislate laws that will move the Jewish state forward and because the Knesset is a great platform for national and international public diplomacy to help people fall in love with Zionism again,” Fleisher said.Fleisher said he decided to run with Zehut instead of an established party because it advocates a strong Jewish identity and a smaller government that is less intrusive.“Feiglin is opening up the party for people who want more identity and less religious coercion,” he said. “He is willing to give a chance to a person like me who is not part of the establishment. One can say Israel doesn’t need another small party but I think it will gain traction.”Zehut will be holding open primaries in which anyone will be able to vote on a secure website after a preliminary vote among Zehut members.Fleisher – whose parents were refused permission to emigrate from the former Soviet Union, or “refuseniks” – hopes to be able to sell himself to Hebrew, English, and Russian speaking voters. He was raised in New Jersey and serves as an IDF reserve paratrooper.At the Zehut convention, Fleisher will be presented alongside other candidates, including Gilad Alper, an economist who was formerly at Merrill Lynch and now is a senior analyst at Excellence Nessuah Brokerage Services.The party has said its convention will feature 24 screens, a round stage similar to those used at the US Democratic and Republican conventions, live entertainment from top Israeli singers and performers and distribution of Zehut’s 300-page Hebrew platform and a 25-page synopsis of the platform in Hebrew, English and French.