Star players had a moving experience playing catch with youngsters at the Shalva National center.

By JONATHAN WEBER ROSEN
MARCH 26, 2018 10:48
30 NFL Football Players Share the Field with Shalva's Children with Disabilities (AYALA PR/YouTube)
Advertisement
A delegation of 30 football players from the National Football League came for a special visit to the Shalva National Center in Jerusalem on Sunday March 25. The Shalva National Center is an all-encompassing campus with a range of services for disabled individuals and their families from infancy to adulthood. The delegation of the 30 NFL players consisted of both retired and current players, including a number who wore the coveted Super Bowl Ring. The delegation consisted of sports heroes such as Tyson Alualu of the Pittsburgh Steelers, Don Carey of the Jacksonville Jaguars, Michael Pierce of the Baltimore Ravens, Miles Killebrew of the Detroit Lions, Warrick Dunn, who played for the Tampa Bay Buccaneers and the Atlanta Falcons, Tommie Harris of the Chicago Bears and coach Jim Caldwell. 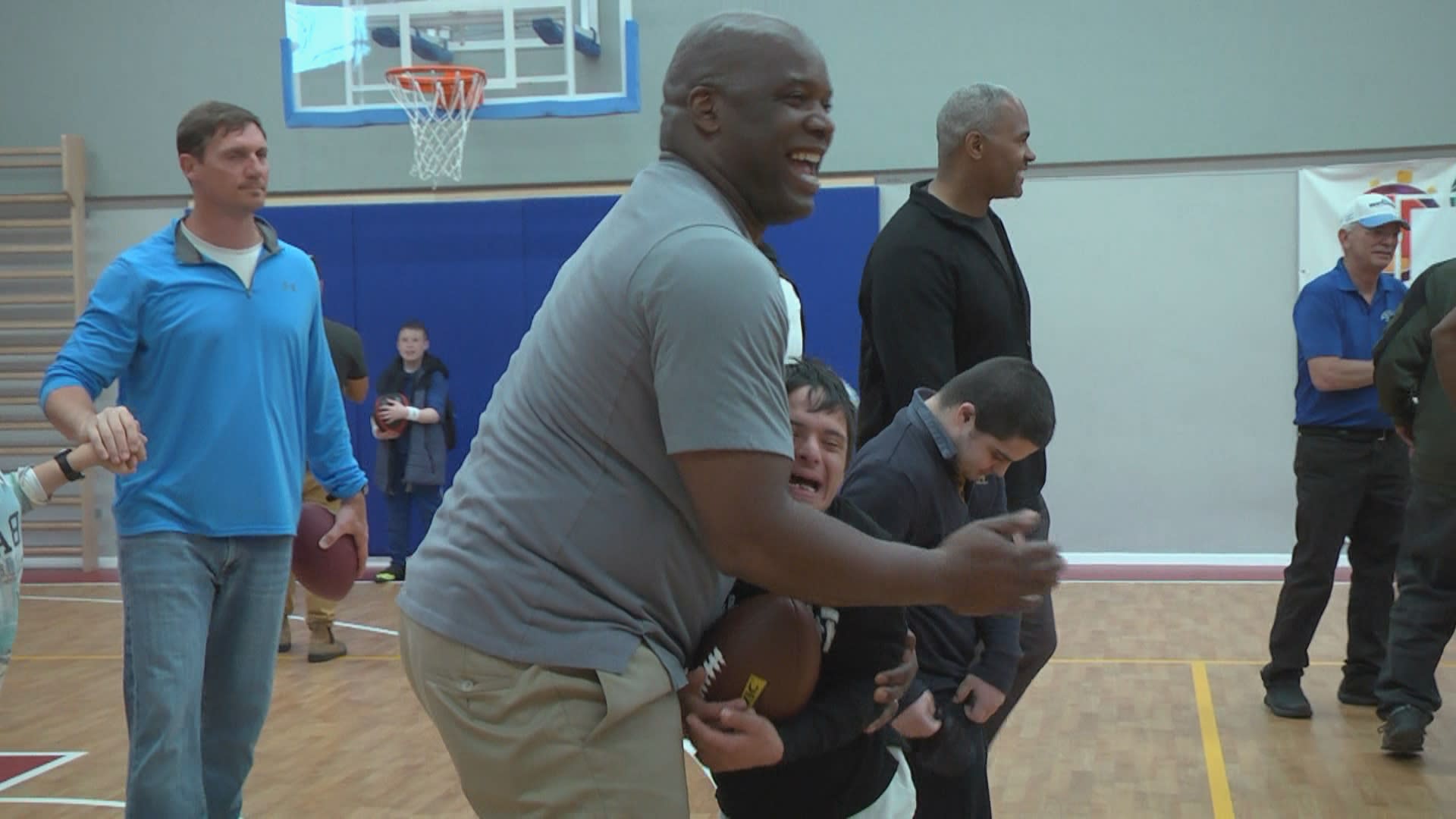 Over the course of their visit, the athletes learned about various available programs, toured the different facilities and met with Yossi Samuels. Yossi is both blind and deaf and is the son of the founders of Shalva. He communicates through signing into the palm of his hand and speech, and was the impetus for the creation of Shalva. The players ended their tour by playing catch with youth at the center who had trained with representatives of the Israel football league in preparation for the NFL delegation's visit. 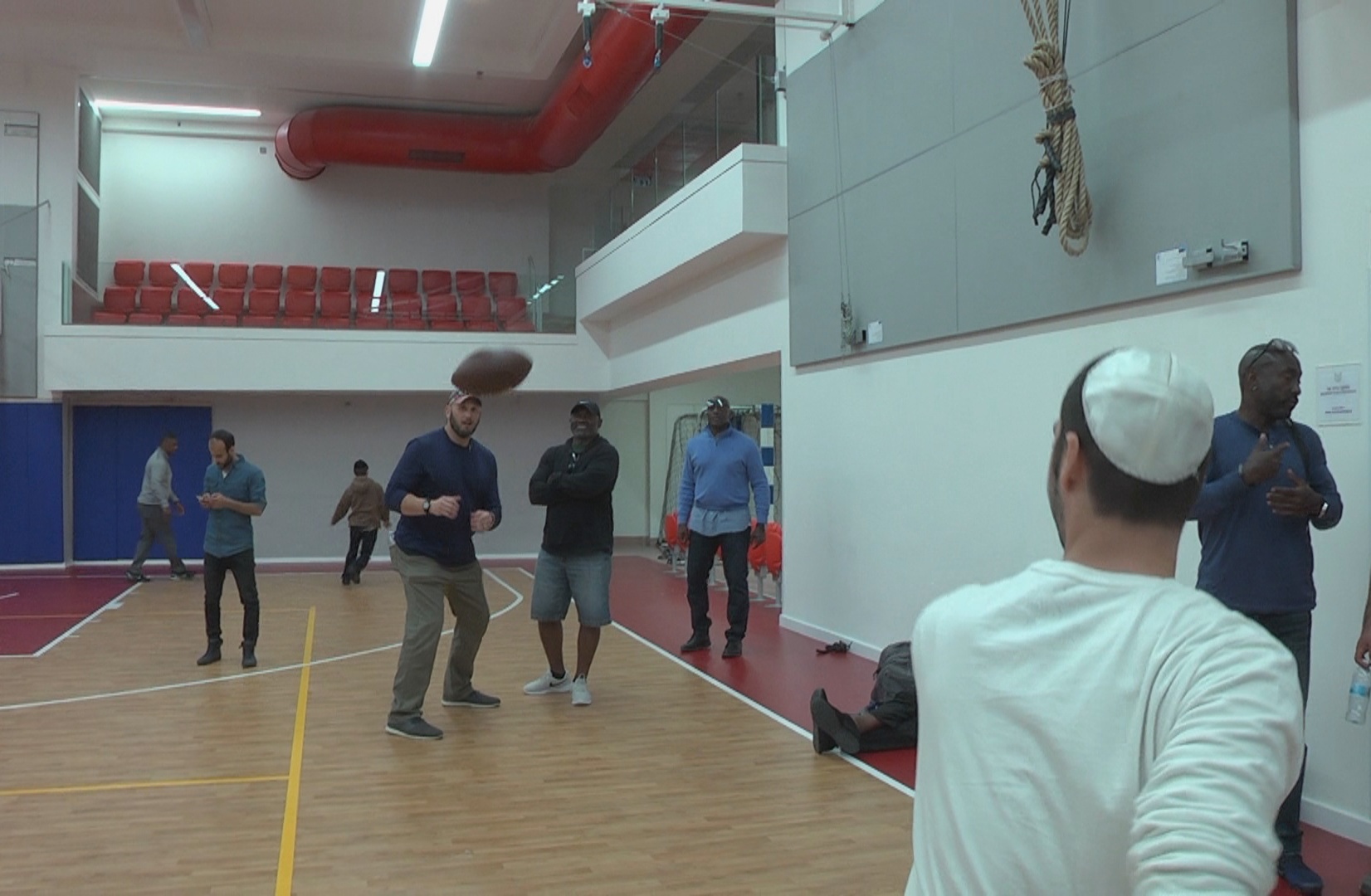 "The NFL players' visit was very powerful and focused on the ability in the midst of disability. The Shalva youngsters greatly enjoyed the interaction while the players were inspired to further their own roles as ambassadors of change in their communities," said Shalva founder and president Kalman Samuels.The Shalva National Center is the largest and most advanced center for children with disabilities in Israel, serving over 2,000 children weekly. The center hosts therapeutic, rehabilitative and educational programs, around the clock.Shalva has been operating for the past 28 years, providing the highest level of care for persons with disabilities, supporting their families and promoting social inclusion. Shalva's programs are non-denominational and provided free of charge to ensure equal opportunity regardless of religion, background or financial capability. According to Shalva's website: "Shalva empowers and enables families to raise their children with disabilities within the family framework and advances inclusion through employment programs, community initiatives, and disability research."