New research shows that a historical population exchange has been happening between the West Bank and the interior of Israel, both Jewish and Palestinian, with Israel's encouragement and money. 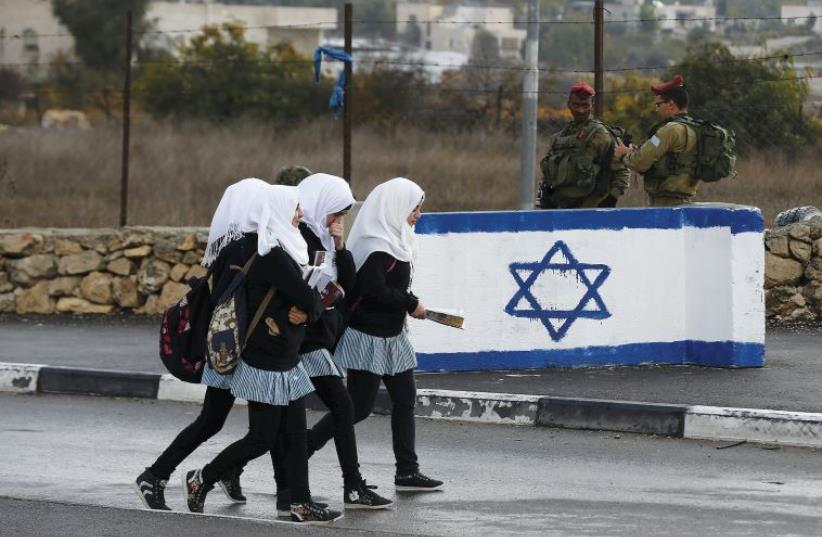