The officers, who were filmed during official state functions, are fully clothed and the images were taken from news-sites. 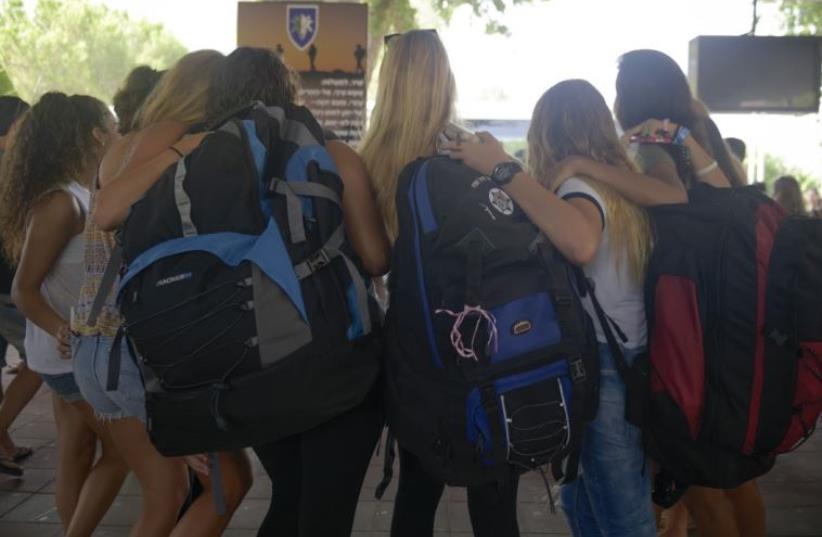