Who are the cast of key characters in Netanyahu’s trial? 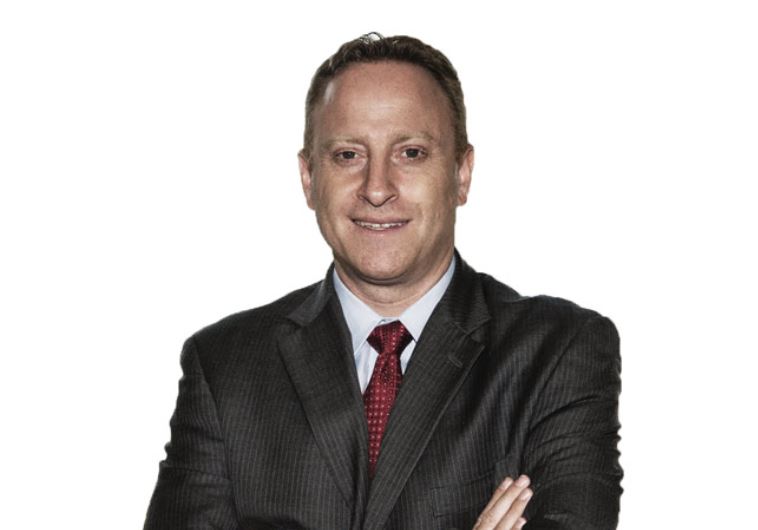 Shaul Elovitch – in Case 4000, owner of Walla and of Bezeq and accused of bribing Netanyahu

Iris Elovitch – in Case 4000, wife of Shaul and accused of assisting in the bribery schemeZeev Rubinstein – a long-time friend of Netanyahu and Elovitch, who also had business connections to Elovitch and allegedly was a middle man for the Walla part of the media bribery schemeSara Netanyahu – the prime minister’s wife, a middle person for the Walla part of the Case 4000 media bribery scheme and received allegedly illegal gifts in Case 1000, but not indicted as a defendant
Sara Netanyahu (Credit: Marc Israel Sellem)
Eitan Tzafrir – Communications Ministry chief of staff who allegedly aided in Bezeq schemesAvi Berger – Communications Ministry director-general who Netanyahu fired for blocking Bezeq schemes; he was replaced by Shlomo FilberArnon “Nuni” Mozes – in Case 2000, owner of Yediot Ahronot and accused of attempting to bribe NetanyahuArnon Milchin – in Case 1000, allegedly gave Netanyahu NIS 462,602 worth of illegal giftsHadas Kline – aide to Milchin and accusing Netanyahu of illegalities in Case 1000