Grapevine: The sound of history

Leading figures in the project include Izzy Mann, who is the unofficial historian of Israel Radio, Arye Orgad, who is both a radio and television personality, and Raya Admoni, an Israel Radio program producer. 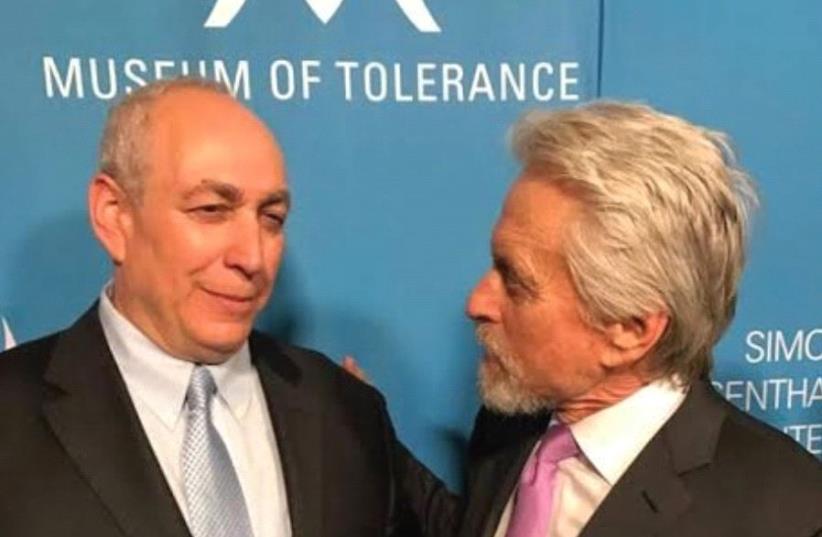