Israel and Turkey: Walking on eggshells

Any Israel-Turkey deal will likely be fragile and susceptible to provocations from Hamas and other radical forces. 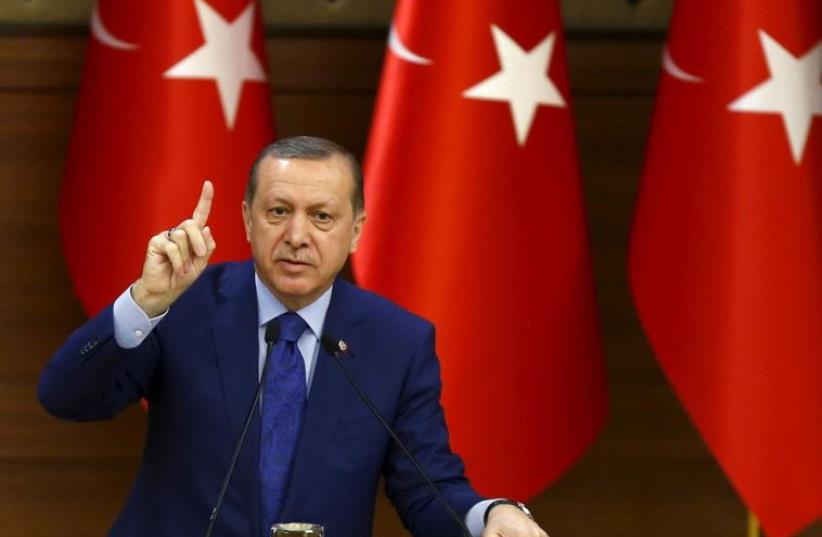