New appointee is scheduled to replace the current envoy Naor Gilon in the summer. 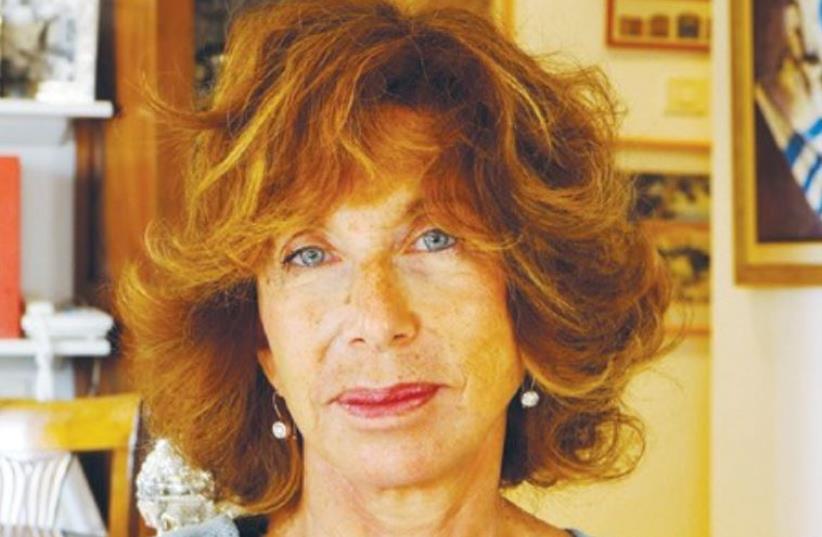 Italian ambassador Nirensetin
(photo credit: PRIME MINISTER'S OFFICE)
Advertisement
The offices of both Prime Minister Benjamin Netanyahu and Italian Prime Minister Matteo Renzi denied on Sunday that the Italian premier discreetly asked Netanyahu to reconsider the appointment of Fiamma Nirenstein as Israel’s next envoy to Rome.A senior official in Jerusalem denied the report that first appeared in Haaretz on Sunday, said that no message on this matter was received in Jerusalem, and that Nirenstein’s appointment is going ahead.The Italian premier’s office, the Palazzo Chigi, also denied the report in a statement quoted widely in the Italian media.Netanyahu appointed Nirenstein last August, and her appointment was recently approved by the Civil Service Commission.Another Netanyahu appointment at about the same time, Dani Dayan as Israel’s envoy to Brazil, ran into trouble as Brasilia did not accept his nomination because he was formerly a leader of the settlement movement.Last month Netanyahu decided to appoint him instead as consul- general in New York.The Italian-born Nirenstein, a journalist, served as a member of the Italian parliament from 2008 to 2013 in Silvio Berlusconi’s political party. From 1991 to 2006 she was the Israel correspondent for the Italian La Stampa daily and Panorama weekly. She made aliya in 2013, two months after her stint in the Italian parliament ended.Her appointment still needs to be approved by the cabinet, and she is scheduled to replace the current envoy Naor Gilon in the summer. Gilon has been there since 2012.Haaretz reported that opposition to her appointment in Italy stemmed from a concern about conflicts of interests: that she would continue to receive a salary as a former Italian parliamentarian, even while serving as Israel’s’ ambassador; that – as former vice president of the foreign affairs committee – she was exposed to state secrets; and that her son has a job in the Italian intelligence services.