In an interview on Army Radio, Energy Minister Yuval Steinitz cites shared concerns over Iran as main area of cooperation. 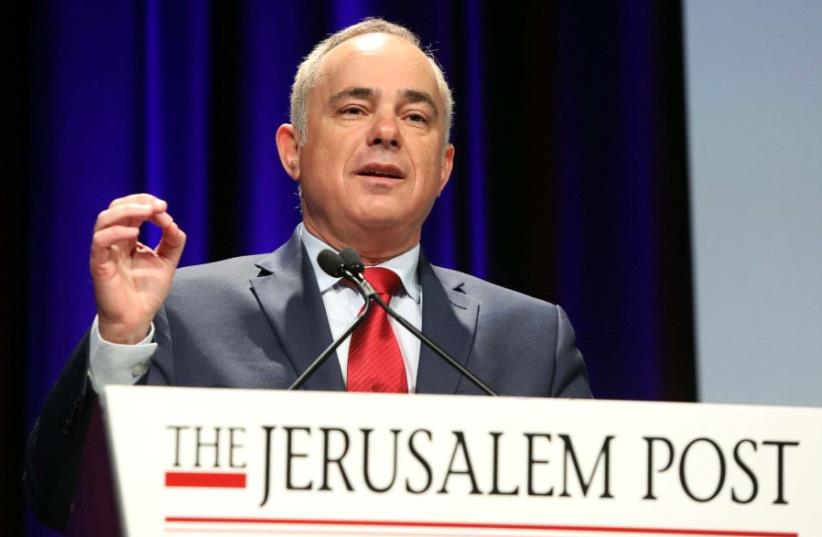 JERUSALEM - An Israeli cabinet minister said on Sunday that Israel has had covert contacts with Saudi Arabia amid common concerns over Iran, a first disclosure by a senior Israeli official of such contacts.

Saudi Arabia maintains that any relations with Israel hinge on Israeli withdrawal from Arab lands captured in the 1967 Middle East war.

In an interview on Army Radio, Energy Minister Yuval Steinitz did not characterise the contacts or give details when asked why Israel was hiding its ties with Saudi Arabia.

He replied: "We have ties that are indeed partly covert with many Muslim and Arab countries, and usually (we are) the party that is not ashamed.

"It's the other side that is interested in keeping the ties quiet. With us, usually, there is no problem, but we respect the other side's wish, when ties are developing, whether it's with Saudi Arabia or with other Arab countries or other Muslim countries, and there is much more ... (but) we keep it secret."

Last week, the Israeli military chief, Lieutenant General Gadi Eizenkot, told an Arabic language online newspaper that Israel was ready to share "intelligence information" with Saudi Arabia, saying their countries had a common interest in standing up to Iran.

Saudi Arabia has ratcheted up pressure on Iran, accusing Tehran of trying to expand its influence in Arab countries, often through proxies including the Lebanese Shi'ite Hezbollah group.

In answering what Israel could gain from contacts with Saudi Arabia, Steinitz said:

"The contacts with the moderate Arab world, including with Saudi Arabia, help us to stop Iran. When we fought to get a better nuclear deal with Iran, with only partial success, there was some help from moderate Arab countries vis-à-vis the United States and the Western powers to assist us in this matter and even today, when we press the world powers not to agree to the establishment of an Iranian military base in Syria on our northern border, the Sunni Arab world is helping us."