JPost Exclusive: ‘Over my dead body will Labor not have a peace plan for the next election’

Bar’s plan calls for Israel to recognize a Palestinian state in the UN, but says that borders, the refugee issue, Jerusalem, security arrangements, etc. must be negotiated between the two sides. 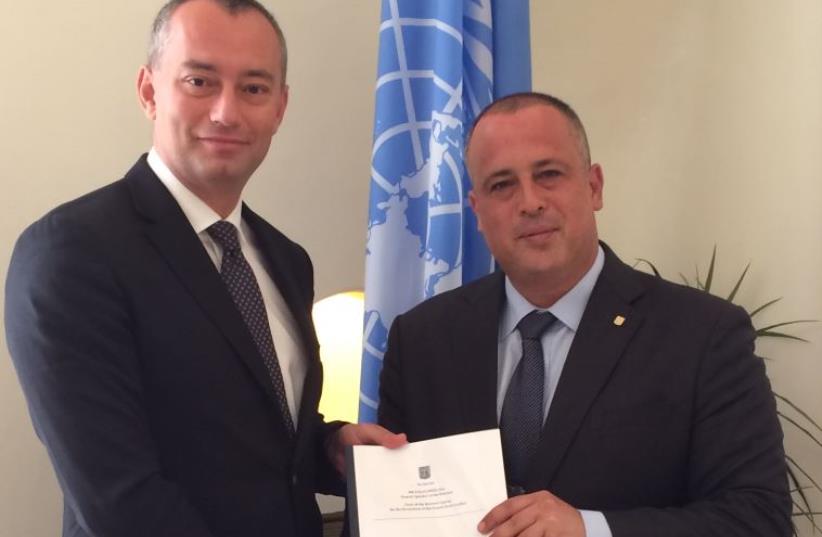