Traditional bonfires were lit throughout Israel. 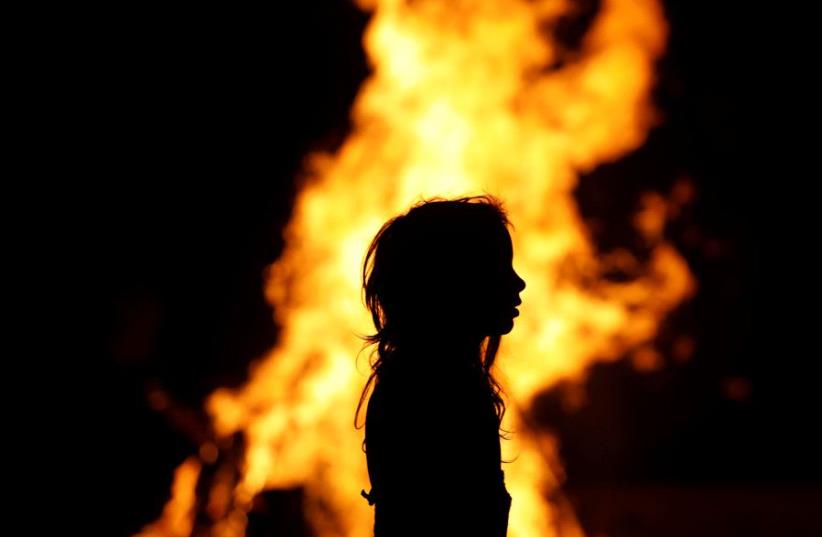 An Ultra-Orthodox Jewish girl stands around a bonfire as she celebrates the Jewish holiday of Lag Ba'Omer in the city of Ashdod, Israel May 13, 2017.
(photo credit: REUTERS)
Advertisement
Israelis from all over the country Sunday evening marked the celebration of Lag Ba'Omer with bonfires and pilgrimages to Meron in the North. The event commemorates the death of Rabbi Shimon bar Yochai, a Mishnaic sage, mystic and leading disciple of Rabbi Akiva in the second century CE. The 33rd day of the Omer, or “lag” in Hebrew numerical abbreviation, is a break in the 49-day period between Passover and Shavuot.According to Jewish tradition, during Roman rule, tens of thousands of students of Rabbi Akiva also died in a plague during this time. Therefore, as a sign of mourning during the Omer, Jewish religious law prohibits weddings, haircuts and listening to music. 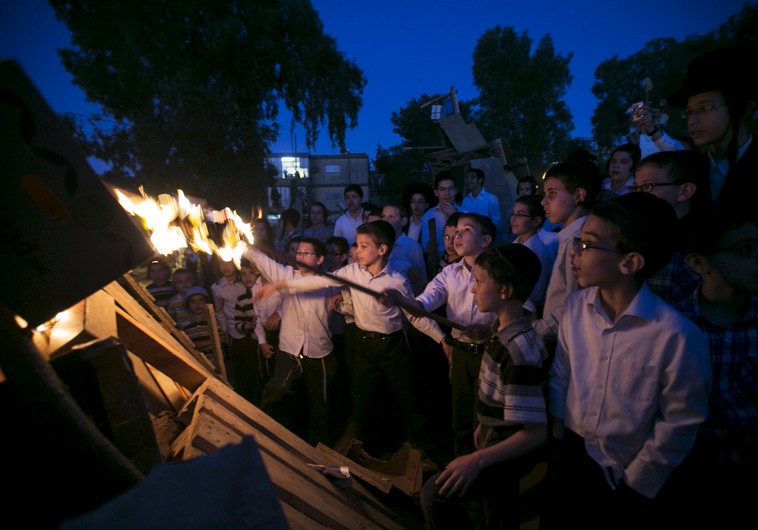 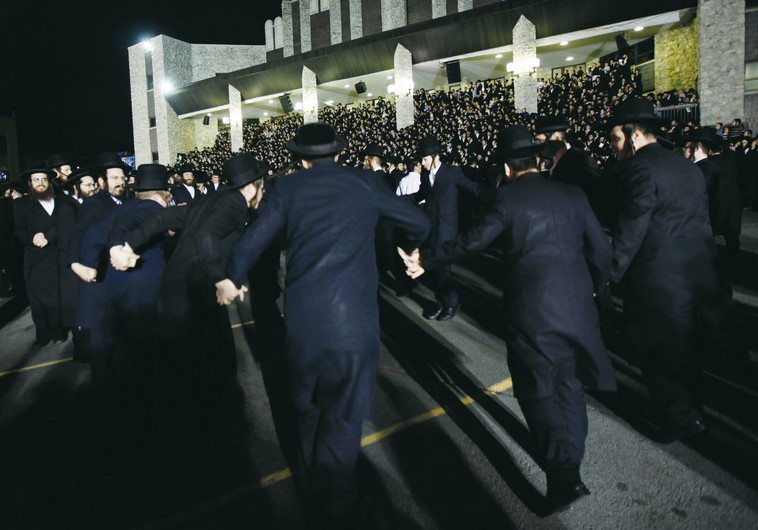