Most influential Jews in diplomacy and politics: Dianne Feinstein 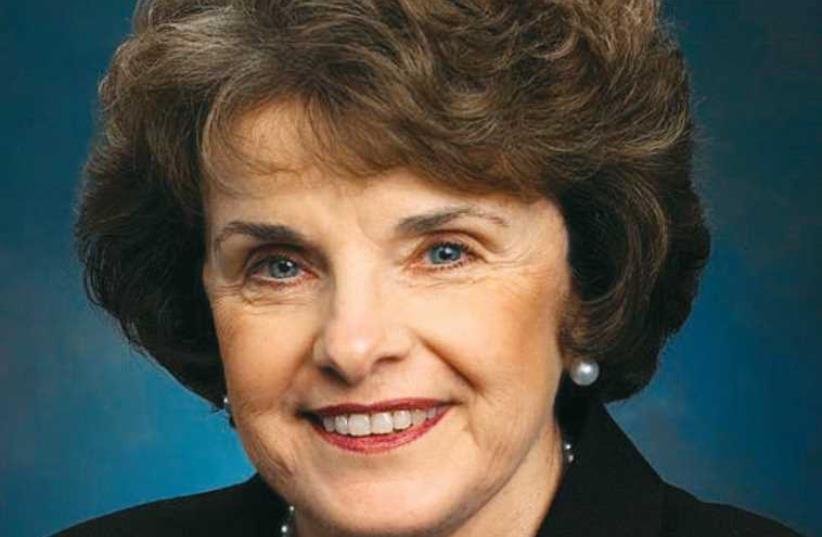