Allon said he was pleased with the team’s success in Israel under coach Danny Franco, but admitted he was unhappy with results in Europe. 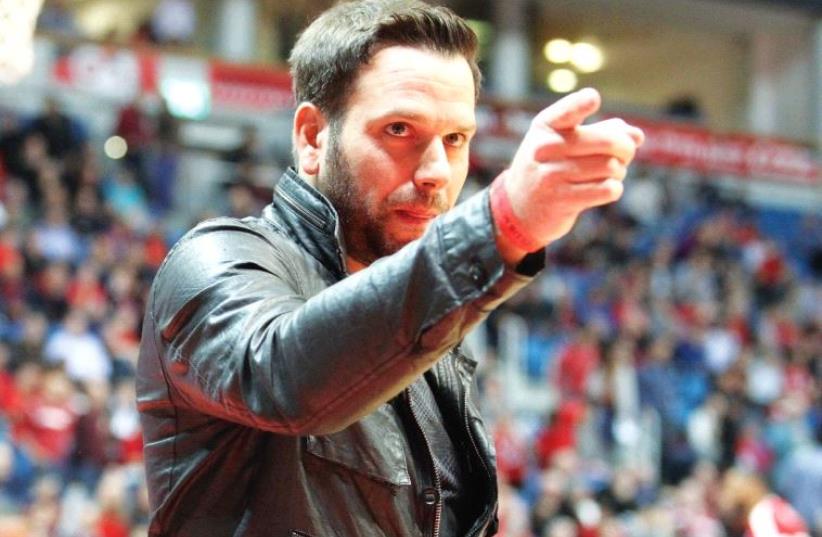