The 50-day war led to the deaths of 74 Israelis, some of whom were soldiers killed in surprise attacks from tunnels. 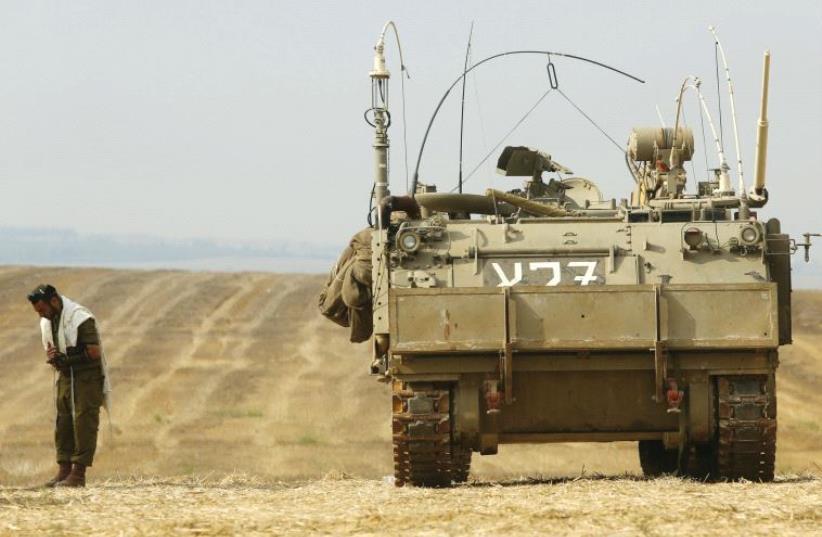