The father and friend that was Shimon Peres

“To me he was a young man who used his creative skills to get us to eat. Who cut sandwiches into triangles and diamonds," recalls his daughter Tzvika. 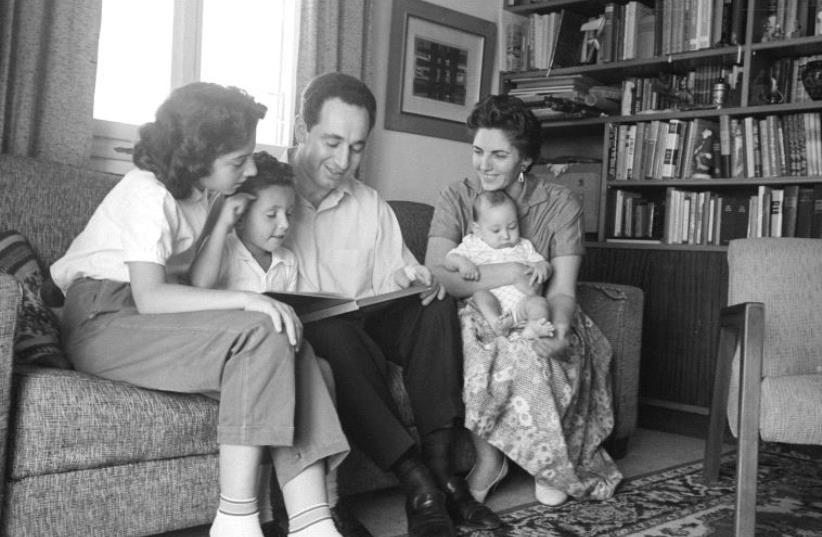