The next stage of international terrorism

As the world lives under a growing shadow, the ICT marks its 20th anniversary with a simulation of a jihadi chemical attack on a European city 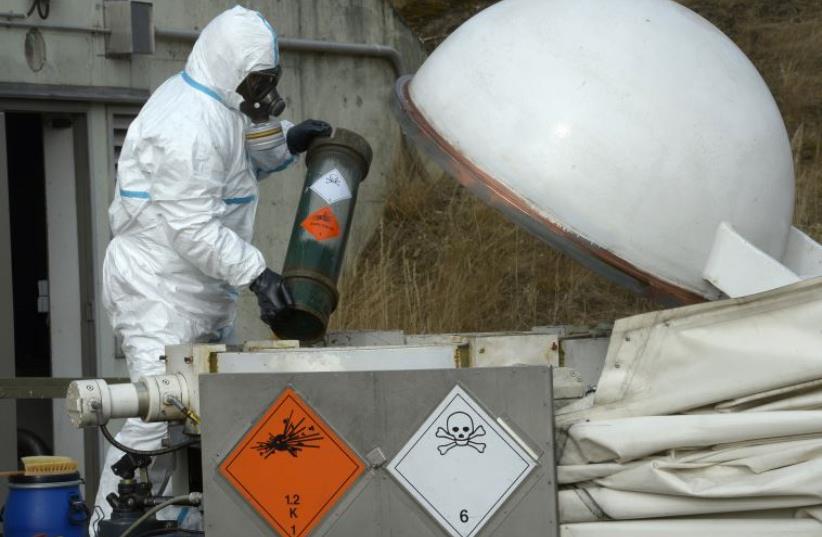