The recognition is based on Tugend’s service during World War II, when his US infantry regiment was attached to the First French Army. 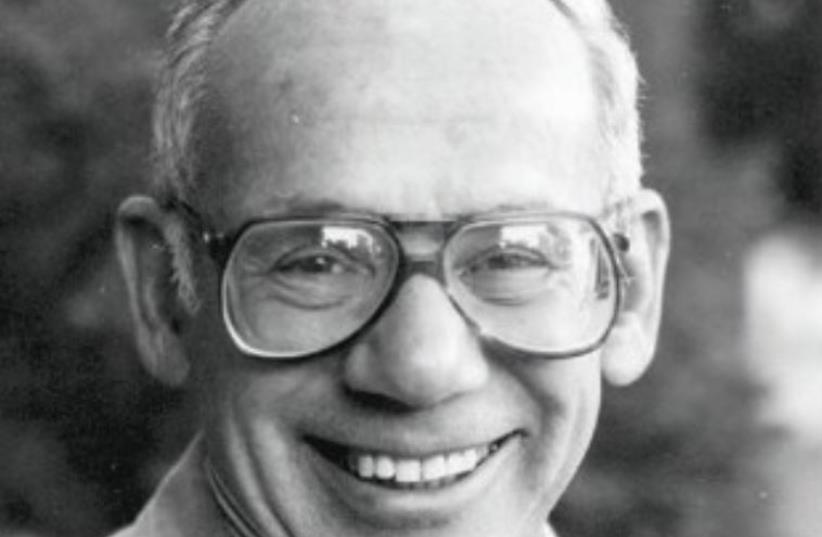 TOM TUGEND.
(photo credit: Courtesy)
Advertisement
French President François Hollande has appointed Tom Tugend, the veteran Jerusalem Post correspondent in Los Angeles, as Chevalier in the National Order of the Legion of Honor, established by Napoleon in 1802. The recognition is based on Tugend’s service during World War II, when his US infantry regiment was attached to the First French Army during the bitter fighting against SS units defending the Colmar Pocket in Alsace. Subsequently, Tugend served as an American volunteer in Israel’s War of Independence and was a squad leader in the “Anglo-Saxon” 4th Anti-Tank unit. He was recalled by the US Army in 1950 for the Korean conflict and was assigned as editor of an army newspaper in San Francisco. During a visit to Los Angeles in the early 1970s, Ted Lurie, then editor of the Post, named Tugend a correspondent for the West Coast.Tugend, 90, has reported on developments in California, Hollywood, politics, Jewish communities and personalities, sports and the Olympics.