Rachelle Fraenkel, who lost her son Naftali when he and two other teens were murdered by Hamas terrorists last summer, demonstrates how to persevere in the aftermath of the greatest tragedy. 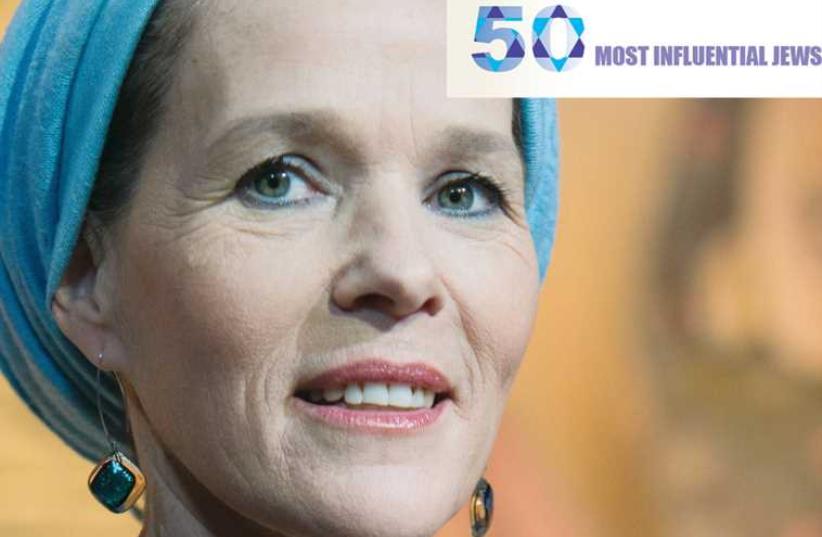 Rachelle Fraenkel
(photo credit: DAVID VINOKUR)
Advertisement
The Jerusalem Post has put together its annual list of '50 most influential Jews' who have impacted the world last year, and have the potential to affect change in years to come.