Col. (res.) Moshe Elazar will take up the position and will become a senior deputy director-general in the company, Rafael said. 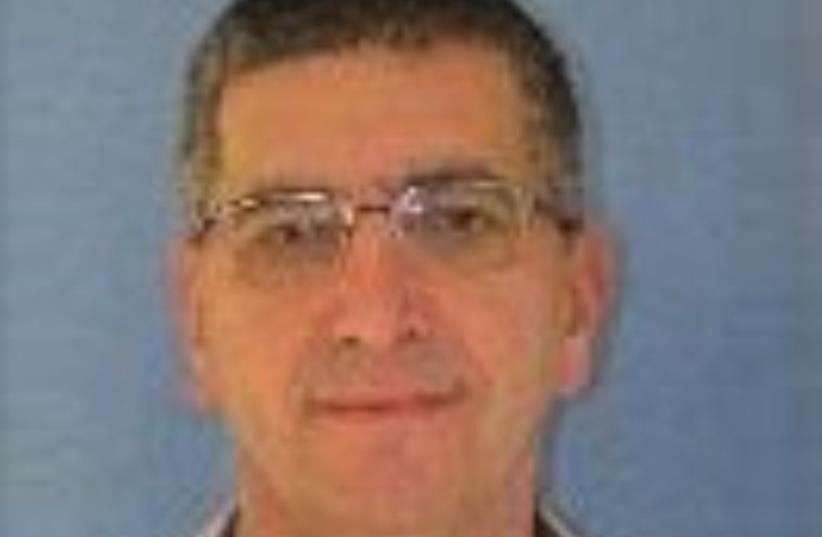 Moshe Elazar
(photo credit: RAFAEL ADVANCED DEFENSE SYSTEMS)
Advertisement
Rafael Advanced Defense Systems, one of Israel’s largest defense companies, announced on Wednesday the appointment of a head of its strategically vital Land Combat Systems.Col. (res.) Moshe Elazar will take up the position and will become a senior deputy director-general in the company, Rafael said.Elazar, 54, joined Rafael in 2009, and had previously headed up its Naval Warfare Systems, as well as a division that developed precision-guided tactical weapons.Now, he’ll lead a division that develops, manufactures and markets defense products that have been key to the IDF’s force build-up, and which have been sold around the world.These include the Spike series fire-and-forget missiles (dubbed Tamuz in the IDF), the groundbreaking Trophy active protection system that is on board Merkava MK 4 tanks and new-generation Namer APCs, and systems for the defense of installations and borders.Maj.-Gen. (res.) Yoav Har-Even, who last year became Rafael’s director-general after serving as the IDF’s Operations Branch commander, said Elazar “brings with him much experience in the areas he and the division are responsible for. I am sure he will know how to mark it forward in the face of the challenges it faces.”He replaces Giora Katz, who will become a senior deputy director-general and business marketing and development executive.Earlier this week, Rafael announced that its net profit from sales in 2015 totaled NIS 450 million, an increase from its net profit of NIS 322m. in 2014.