Remand extended of man who burned nurse to death

The 78-year-old suspect was apprehended by police on Tuesday after he lobbed a flammable material at a medical clinic employee, setting her on fire and causing her death. 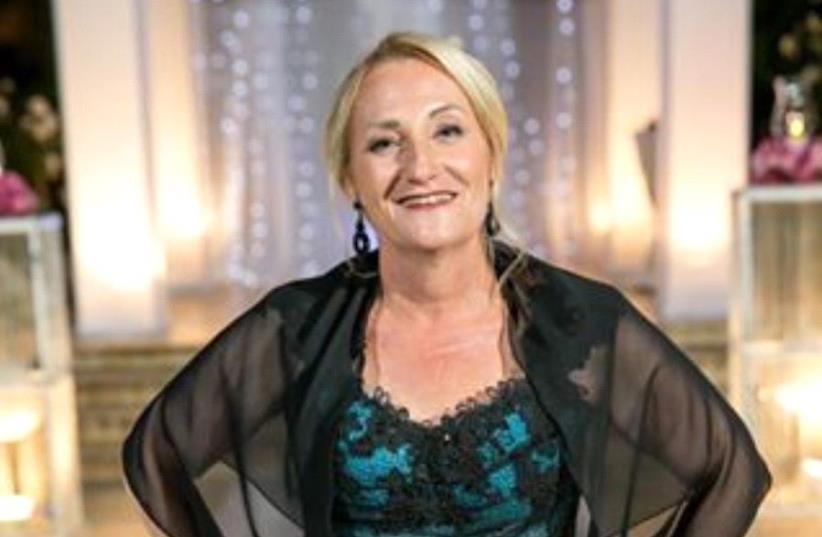 Tova Karero
(photo credit: FACEBOOK)
Advertisement
The Tel Aviv Magistrate’s Court has extended the remand of Asher Faraj, a 78-year-old resident of Holon named as the assailant who burned to death nurse Tova Karero, 56, at a clinic in the city on Tuesday.The court extended Faraj’s remand eight days and ordered a psychiatric evaluation.Faraj, who police said was “apparently not satisfied” with his treatment, doused Karero in flammable liquid that he allegedly brought with him and lit her on fire. He fled by car and was soon apprehended. He admitted to police that he threw the flammable liquid, but said he did not mean to kill her. Faraj’s lawyer requested that he be sent for medical evaluation in a clinic not connected to Clalit Health Services (where the victim was employed) to avoid a conflict of interest. However, the court rejected the request on the grounds that it “attacks the integrity of Clalit medical teams.”
Scene outside clinic in Holon where woman was allegedly set on fire on March 14, 2017 (credit: MAGEN DAVID ADOM)
The court called the case a “tragedy” that highlights the “frequently occurring violence medical staff endures from patients.”A woman named Dorit who witnessed the attack told Army Radio on Tuesday: “The door to Room 6 opened and suddenly I saw a bottle on fire – a plastic juice bottle that was thrown into the room. All of a sudden, there was black smoke and boom-like explosions.”From 2014 and 2016, there were some 3,000 instances of verbal or physical violence in hospitals and clinics, according to the Israel Medical Association.Judy Siegel contributed to this report.