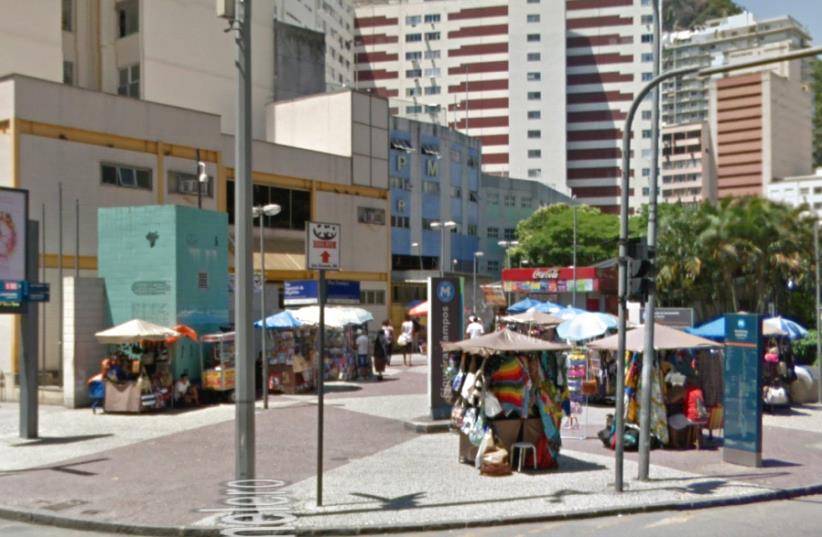 The public square named after Shimon Peres in Rio De Janeiro
(photo credit: GOOGLE STREET VIEW)
Advertisement
Brazil's largest city, Rio de Janeiro, has named a public square after deceased Israeli President Shimon Peres.
Speaking at a ceremony on Friday, Mayor Marcelo Crivella said Peres was "a leader who never betrayed his principles, his values, his love for peace." The mayor also connected the Israeli peacemakers heritage with a message to residents of the Brazilian city that suffers from constant criminal warfare. "I think the people of Rio must be inspired by his path. At the age of 93, Peres carried the same flag. We can never give up our city. We'll fight until the last day to see our city alone," said Crivella.The square is on the corner of Figueiredo de Magalhães and Tonelero streets, in one of the accesses of the Siqueira Campos subway station in Copacabana.According to the Israeli consulate, Copacabana is the district of Rio that concentrates the largest Jewish community, with about 3,500 families.The project's organizer, councilman Marcelo Arar praised the Nobel Peace Prize laureate, who died last September. "Putting the name of this square of Shimon Peres we will eternalize the message of love and peace of this great world leader," he said. 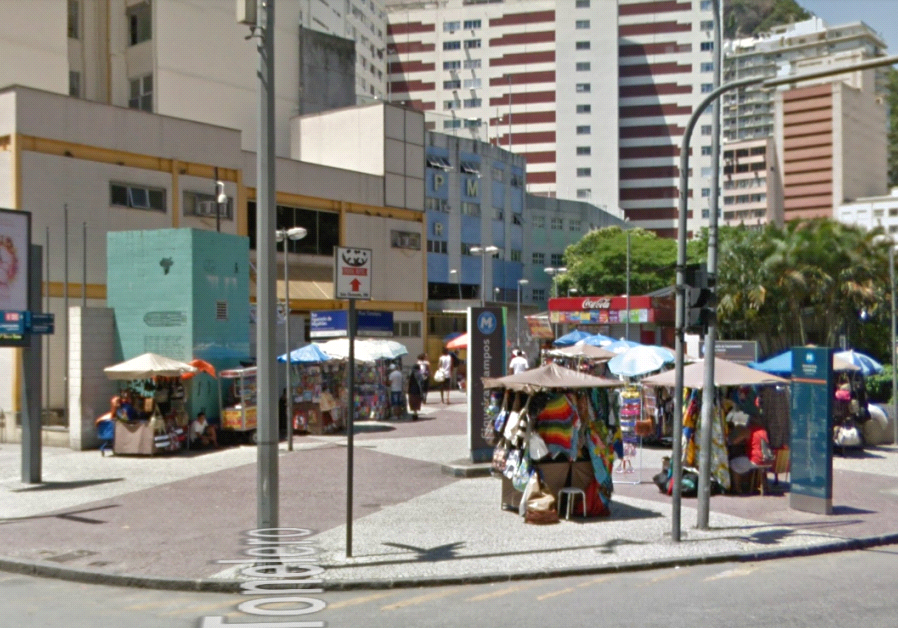