$50,000 of Sara Netanyahu’s flights from 2003-2005 were paid for by non-governmental actors without appropriate accounting and approvals, according to fully revealed report. 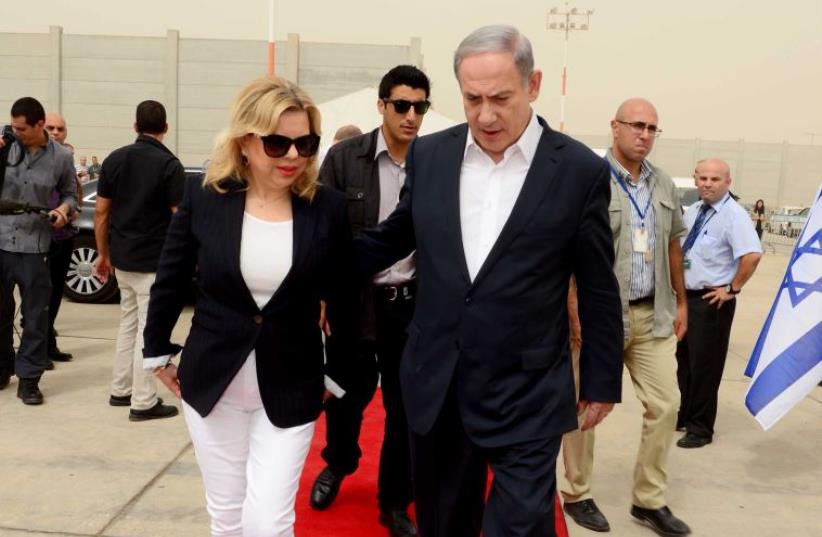