The notion of providing a haven in Israeli soccer for talented Jewish players from abroad has crossed the minds of a number of club owners and directors over the years. 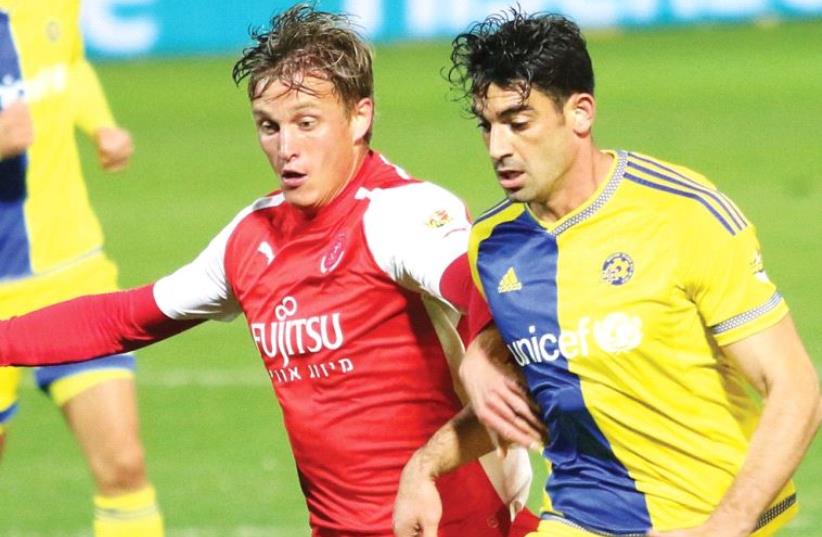