Sr. Minister: Israel is stronger when the U.S. is involved in the region 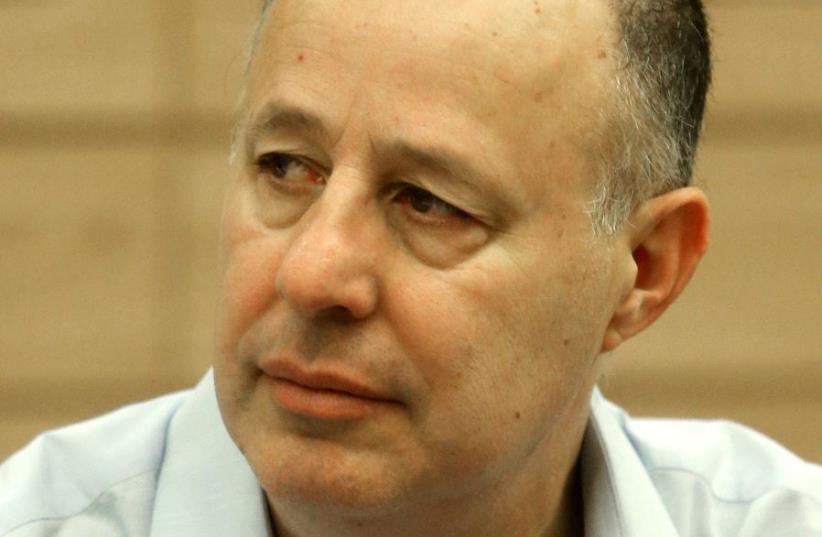 Tzachi Hanegbi
(photo credit: MARC ISRAEL SELLEM/THE JERUSALEM POST)
Advertisement
Regional Cooperation Minister Tzachi Hanegbi praised Saturday’s US-led air strikes on Syrian President Bashar Assad’s regime, while also signaling opposition to President Donald Trump’s otherwise less-interventionist “America first” foreign policy.“It strengthens us when the US is stronger and more involved in the region, and less isolationist,” Hanegbi said in an interview on Sunday with Army Radio.Hanegbi’s comments echo past comments made by Israeli politicians who maintain that a stronger American military presence in Syria would make it more difficult for Iran to establish a permanent foothold in the country.At a cultural event on Saturday at the Holon Theater, former prime minister Ehud Barak pointed out that America’s declining role in the Middle East isn’t new and that Israel – along with the region as a whole – should be prepared to fend for itself.
US, British and French forces pound Syria with air strikes early on Saturday in response to a poison gas attack, April 14, 2018(Reuters)
“It would have been better for Israel if the US remained a presence in Syria,” Barak said, “but we don’t have any real cause to criticize the Americans or force them to act differently.”In the meantime, most observers have agreed the strikes against Syrian chemical weapons facilities conducted by US forces – alongside France and Britain – will have limited effect. Iran continues to support Assad and maintain a presence in the country over which he seeks to regain control. Just last month, Israel downed an Iranian drone that crossed its border from Syria.Israel, Barak has said, is not fully prepared to defend its citizens if the Iranian threat becomes more active.