Employees stationed abroad filling sensitive roles despite lack of training in order to save money. 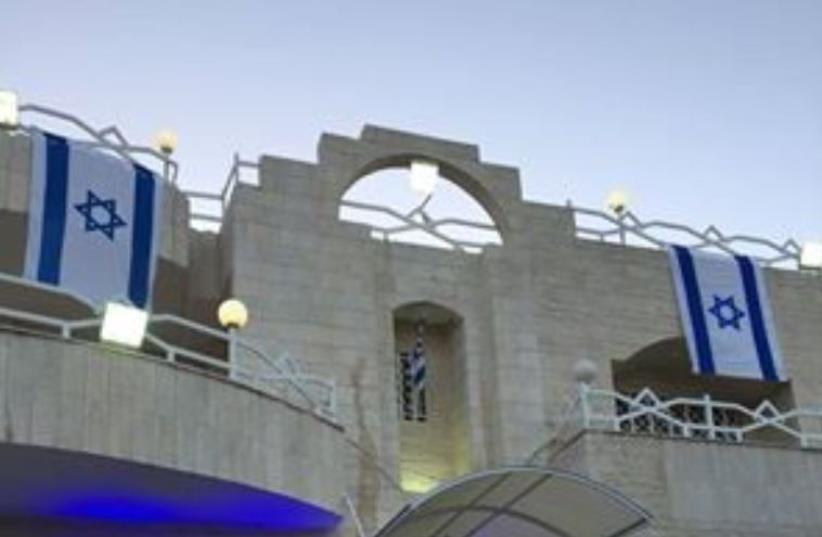 Independence Day ceremony at the Israeli Embassy in Amman
(photo credit: SOCIAL MEDIA)
Advertisement
State Comptroller Joseph Shapira called upon the Foreign Ministry to reform its treatment of Israelis who work at Israeli missions abroad but are not in the foreign service, in his report released Tuesday.The workers are referred to as AMI, an acronym for ovdim mekomiim Israelim, or Israeli local employees. They live abroad temporarily and are employed under special contracts to supplement foreign service staff.Thousands of them are employed in more than 100 embassies and consulates around the world, doing everything from security and administrative functions to filling the roles of regular diplomats.The report found that such workers are increasingly filling the roles of diplomats, tackling issues of public diplomacy, policy, trade and international law, but because they are not actual diplomats trained through the foreign service, they are paid much less and do not receive the same benefits or living conditions.The comptroller recommended a structural reform that would clearly define the professional roles of such workers, how they are hired and what professional qualifications are required.“The current format in which the Israeli local workers are employed has many problems, regarding their employment status and conditions, and regulatory decisions about them are not transparent,” Shapira wrote. “A multi-ministerial task force should be authorized to set new regulations for the AMI, which would resolve the shortage of workers in embassies and consulates.”