"When I received this email my assumption was it was an April Fools joke or a Purim spiel." 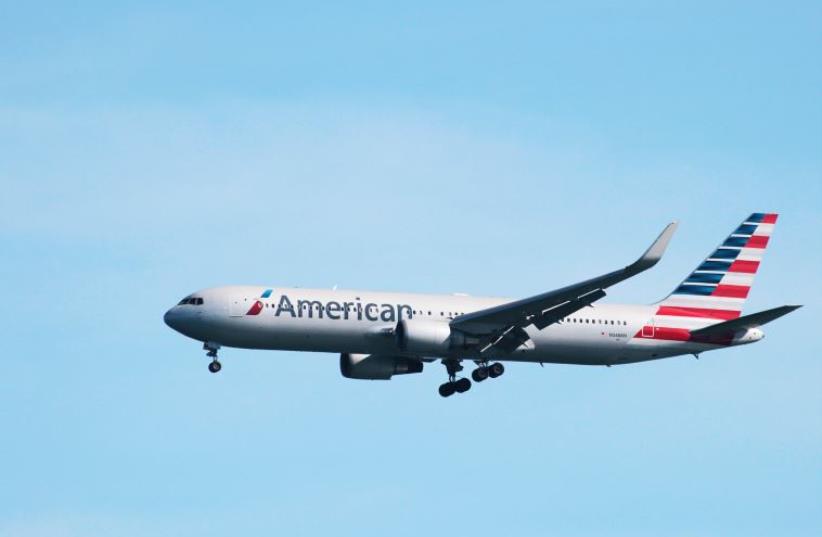 The author is the CEO of Ziontours Jerusalem. For questions and comments: [email protected]
Advertisement
Subscribe for our daily newsletter