Unifying hearts, minds, cultures and people in a unified Jerusalem. 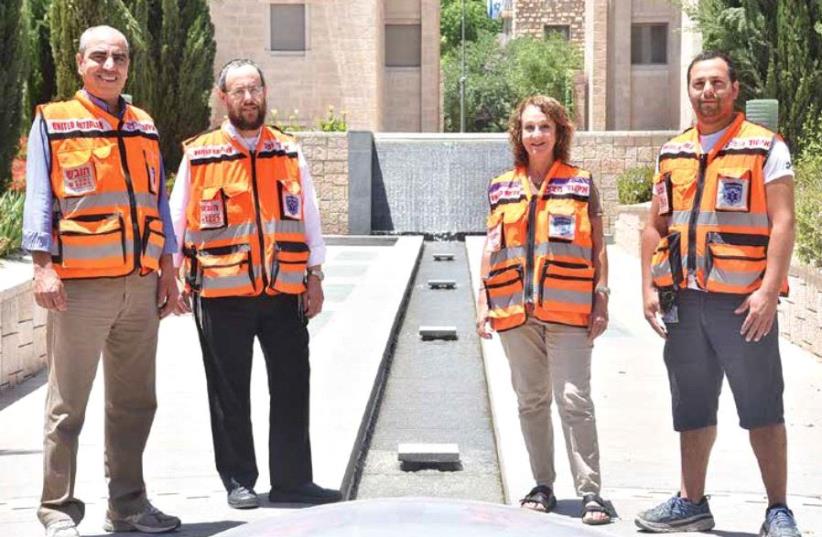