I hope, with his next film, Pedro Almodovar either goes back to being funny or moves more deeply in the direction of a story like the search for the mass grave in this film.

Parallel Mothers, which opens on April 7 throughout Israel, is Pedro Almodovar’s most overtly political film to date.

Its contemporary story of two women who give birth on the same day in a Madrid maternity ward is intertwined with a plotline about a quest to locate a mass grave for victims of Franco during the Spanish Civil War, so the fallen can finally be given a decent burial by their families.

Almodovar is a practiced, assured storyteller, but while both of the plots have compelling moments, neither is fully realized. The two mothers plot, filled with the director’s trademark melodrama and intense female bonding, does not measure up to the more moving story about the forgotten victims of a brutal war.

Born in 1949, the director grew up under the repressive Franco regime. He began making films in the early 1980s, and those early movies captured and amplified the euphoria of the transition to democracy that followed the dictator’s death in 1975, but rarely alluded to the years of dictatorship.

Almodovar said in a book of interviews published in 2006, “Twenty years ago, my revenge against Franco was to not even recognize his existence, his memory; to make my films as if he had never existed. Today I think it fitting that we don’t forget that period, and remember that it wasn’t so long ago.” 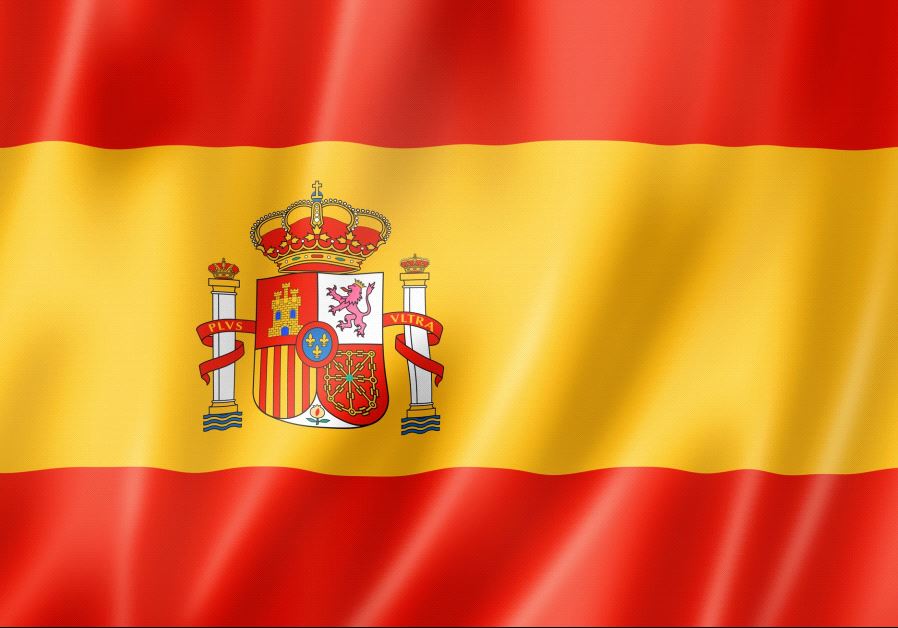 At first, it seems that the Spanish Civil War story will be front and center, as Janis (Penelope Cruz), a free-spirited photographer whose hippie mother named her after Janis Joplin, photographs Arturo (Israel Elejalde), a forensic anthropologist whose current specialty is finding hidden mass graves from the war era.

That the quiet Arturo is getting the rock-star treatment at this photo shoot for a magazine article may seem slightly odd, but we are in Almodovar-land, where everything is a little more dramatic than you might expect, and there is no scene without some kind of bold print or pattern to occupy your eyes.

They have a drink, and she asks him to help find the remains of her great-grandfather, who was one of many men in her home village massacred by Franco’s troops.

Their discussion of this subject leads to a fling, and soon she is bearing the married anthropologist’s child. There are no hard feelings, though. She earns an excellent living from her freelance photography – another departure from the land of reality, but that’s not important – and is happy to raise the child alone.

As she goes to the hospital when she is in labor, she meets Ana (Milena Smit), a depressed teenager who is also giving birth, and the two bond as Janis waits for her friend, Elena (played by an Almodovar regular, the smashing Rossy de Palma), and Ana waits for her mother, Teresa (Aitana Sanchez-Gijon).

Both give birth to girls and go home, but Ana needs more help than her not-very-maternal mother, an ambitious theater actress, is willing or able to provide. Their paths cross again, with Ana eventually moving in with Janis.

It turns out that a strange twist of fate – one that many will see coming way in advance – binds them. In the Almodovar universe, everyone has dark secrets, and Ana’s made her pregnancy especially difficult, although she finds herself when she becomes a mother, but then the story takes a dark turn.

Eventually, the plot strand about the mass graves is woven back in and leads to a very straightforward section in which the elderly women of Janis’s village speak movingly about what losing their fathers and grandfathers meant to them.

Almodovar’s attempt to blend the two story lines feels clunky, with Janis giving Ana a pointed history lesson at one point. I would have liked to see more of the elderly women in the village.

The plot turn on which the Janis/Anna story revolves is typical for an Almodovar movie, noir-ish and over-the-top, with the flavor of a telenovela, but one that plays out flat and rather lifelessly, because everything is in such good taste and the actors are constantly surrounded by bold prints and primary colors. Even a brief lesbian fling between the two heroines seems oddly mild.

CRUZ IS always watchable, but while she is a gifted actress, she is every inch the movie star, to the point where her beauty and glamour become distracting. In many scenes, her hair was so perfect that I found myself distracted by it, wondering how the hairdresser got it to fall that way, a sure sign that the film was not holding my attention.

Smit is charmingly gawky but not very compelling, and in a movie about a complicated friendship that turns sexual, there was little chemistry between them. They never truly seemed drawn to each other, either as friends, lovers or in an ersatz mother-daughter relationship.

In Almodovar’s recent, full-length film Pain and Glory, Antonio Banderas played a director who was an alter ego for Almodovar, in a meditation on growing old and making peace with the past. It seems the director is continuing this trend toward reflection in Parallel Mothers, but it’s as if his reflexive pull toward melodrama got in the way.

I will admit that I have always enjoyed Almodovar’s comic movies best. I liked Women on the Verge of a Nervous Breakdown, High Heels and I’m So Excited much more than I have his other, more portentous movies, partly because the others often seem so contrived, as does much of Parallel Mothers, with its soapy plot.

I hope, with his next film, he either goes back to being funny or moves more deeply in the direction of a story like the search for the mass grave in this film.

It seems he has a lot to say about love and loss during that war and how the past affects the present, but he manages to articulate only a small part of it in this film.