It won’t be the first time that Meir has been portrayed in a big production. But Israeli prime ministers beyond Meir haven’t exactly hogged screen time in Hollywood productions over the years. 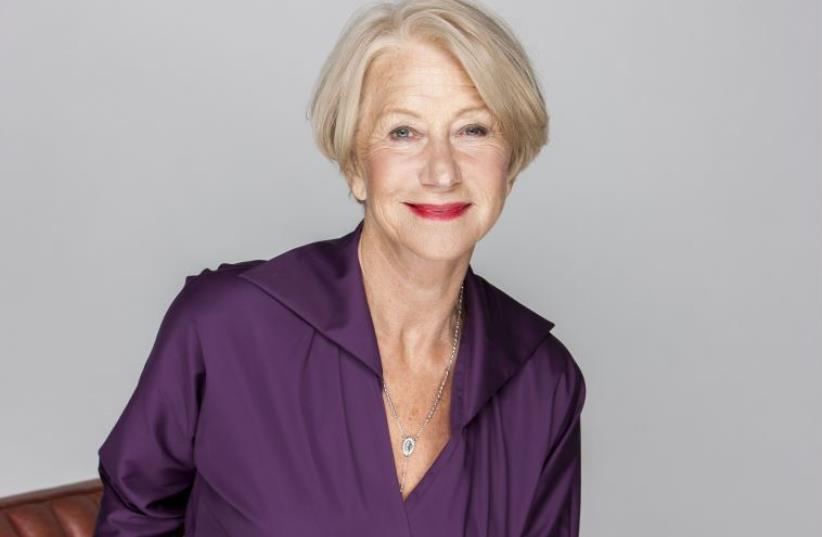