Caring for the stateless

A medical clinic in Tel Aviv provides basic treatment free of charge for migrants who have no insurance. 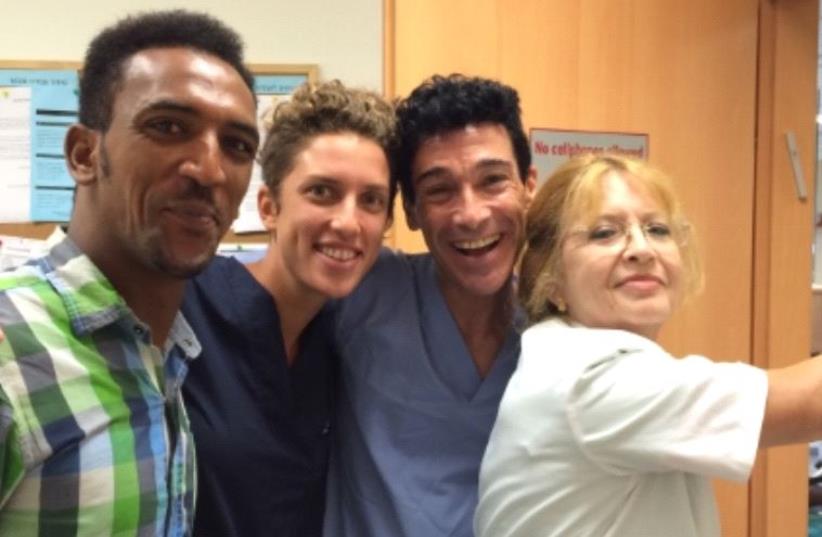