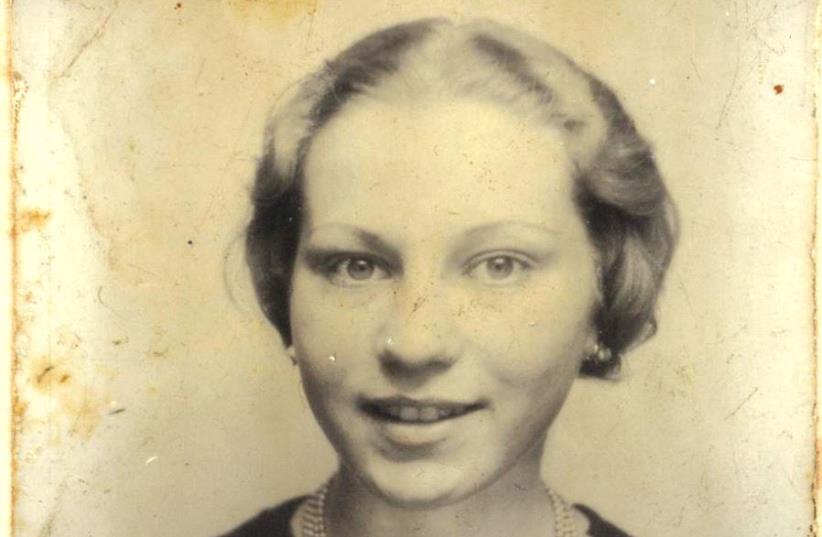 Marie Jalowicz eluded the Gestapo by using false identities and avoiding the neighborhoods where she grew up
(photo credit: COURTESY DR. HERMANN SIMON)
Advertisement
I WAS born in occupied France during the Second World War, and there was not a single family meal in the decades which followed during which my mother or father did not bring up the subject of the Holocaust at least once.Countless books have been written about the Shoah and I have read a good number of them.But one of the most memorable memoirs of the period that I have read is “Underground in Berlin” by Marie Jalowicz Simon.

Tags holocaust survivors before and after