Yerucham is in the midst of a makeover, transforming from a dusty development town into a small boom town. 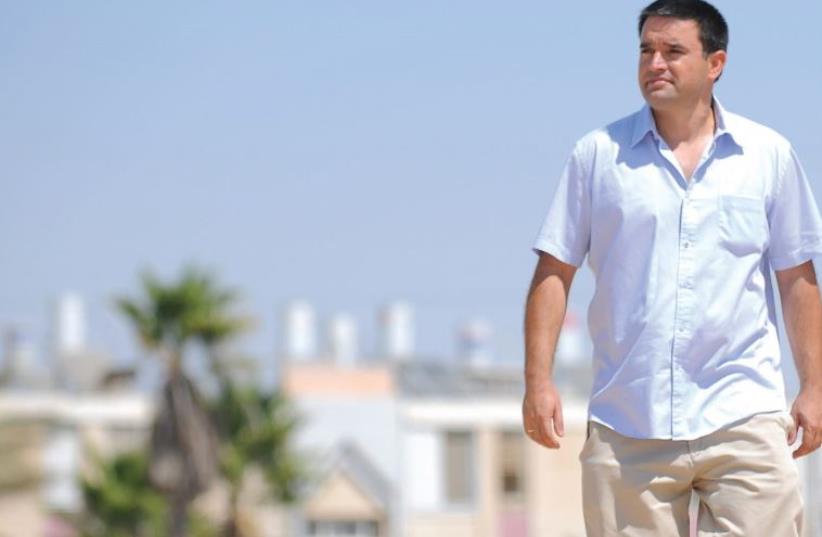 Yerucham Mayor Michael Biton
(photo credit: REUVEN CASTRO,MAARIV)
Advertisement
HAD A visitor come to Yerucham a decade or more ago he probably would have felt as if he had landed in a scene from “Turn Left at the End of the World,” a 2004 film about the cultural clash between immigrant families in a remote Israeli desert town.The title is from the Hebrew expression meaning the middle of nowhere – a synonym for the desolate backwater “development” towns where new immigrants were dumped, and then ignored. They became part of the poverty belt in the south, afflicted by rampant unemployment and crime.Founded as a transit camp for new immigrants in 1951, Yerucham was first settled by Romanians. Half of its current 10,000 residents are of Moroccan descent, with Indian and Russian olim comprising 30 percent.