How I came to live in Israel, fall in love and work at The Report 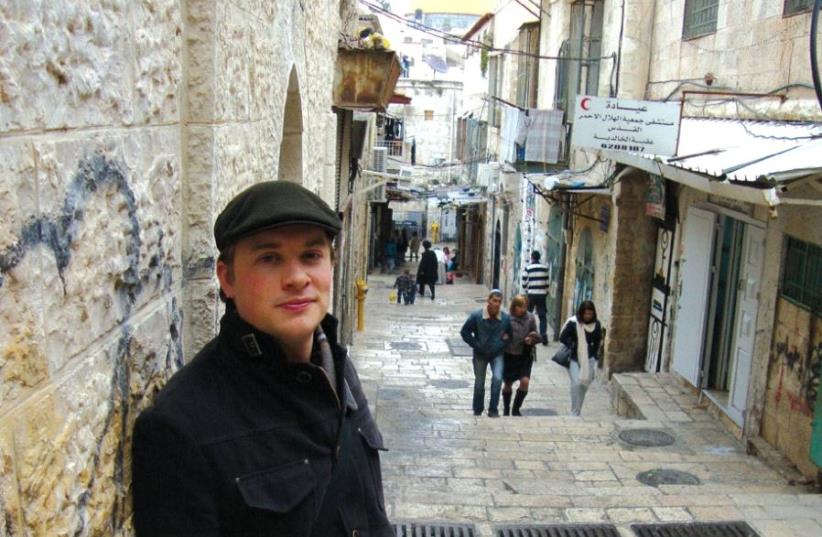