The reinvention of Jewish space 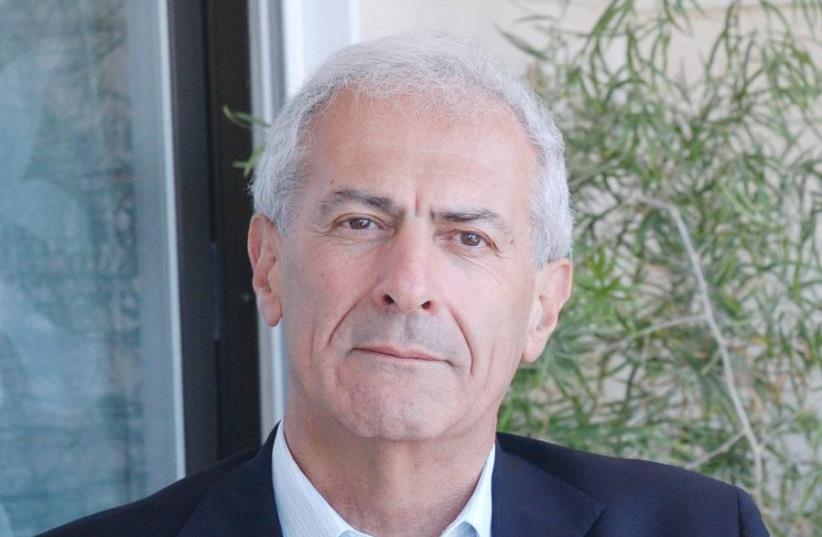 Hebrew University’s Sergio DellaPergola, the world’s senior expert on Jewish demographics
(photo credit: COURTESY SERGIO DELLAPERGOLA)
Advertisement
THE JEWS have reached “all cities,” so much so that “it is hard to find a place in the habitable earth that has not admitted this tribe,” Greek geographer Strabo observed 2,000 years ago after having traveled from Ethiopia to Tuscany and from Armenia to Rome.While exaggerated – the Jews were generally absent, then as now, from the Far East and most of sub-Saharan Africa – this observation has been valid in principle, and, in fact, echoed the Jewish nation’s most famous and fateful distinction – dispersal ‒ the diffuse geography that has spawned weakness and power, awe and envy, curiosity and myth, genius and demise.The Diaspora’s emergence 2,600 years ago revolutionized the Jews’ national space.