Analysis: The roots of the Israeli-Palestinian conflict

Israeli Arabs are torn on how to relate to the wave of violence by Palestinians against Israeli Jews. 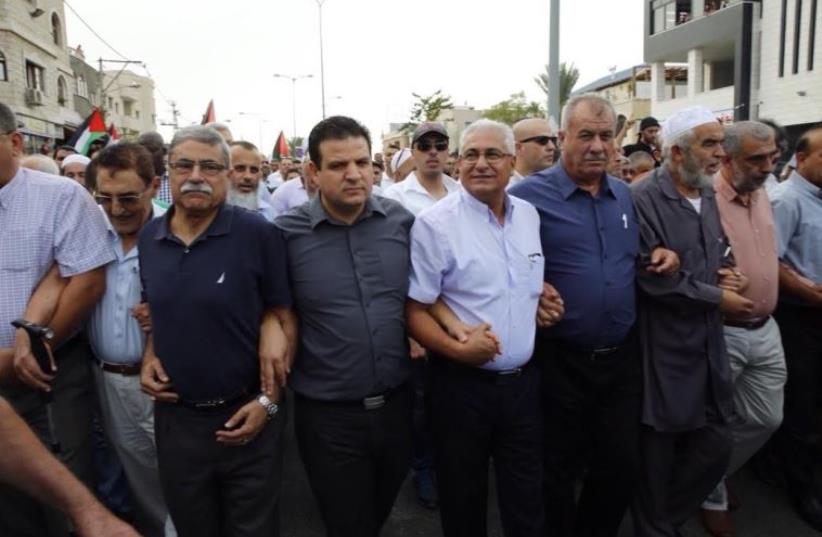