The 2,700-year-old clay relic was found at the foot of the southern wall of Temple Mount.

By DANIEL K. EISENBUD
FEBRUARY 22, 2018 13:13
The 2,700-year-old clay seal impression which potentially belonged to the biblical prophet Isaiah.
(photo credit: OURIA TADMOR/EILAT MAZAR)
Advertisement
The Ophel excavations, located at the foot of the southern wall of the Temple Mount, may have unearthed the seal impression of the prophet Isaiah, who advised King Hezekiah in the Kingdom of Judah during the eighth century BCE.The discovery of the oval, 1 cm. bulla was made by Dr. Eilat Mazar of the Hebrew University of Jerusalem, who noted that because its upper end is missing and its lower left end is slightly damaged, a definitive determination cannot be made.In an article titled “Is this the Prophet Isaiah’s Signature?” published in the most recent edition of The Biblical Archaeology Review, Mazar said the seal is divided into three registers.“The surviving portion of the top register shows the lower part of a grazing doe – a motif of blessing and protection found in Judah, particularly in Jerusalem – present also on another bulla from the same area,” she said. 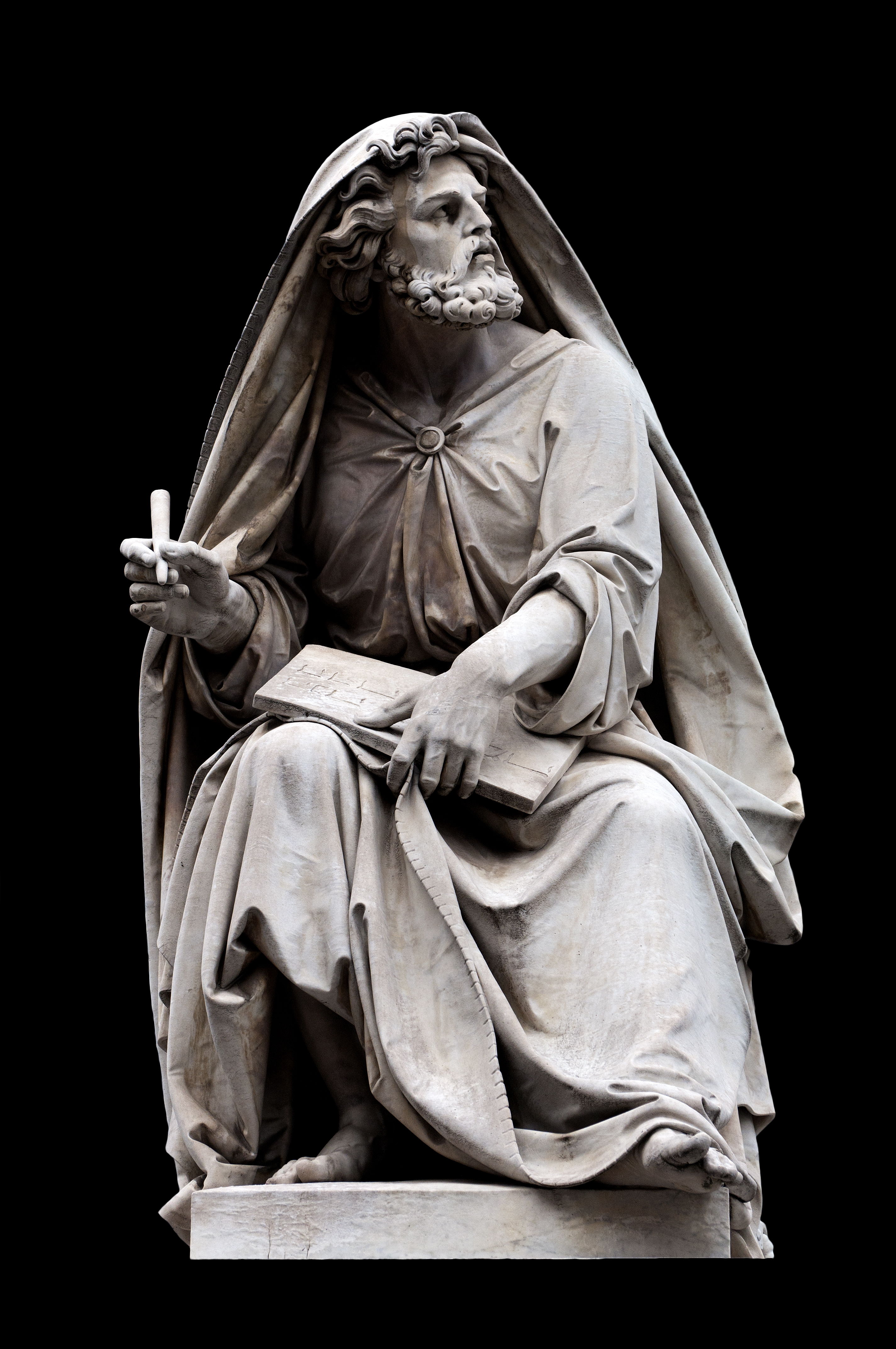 “The middle register reads l’eyesha‘yah[u] [belonging to Isaiah]; the damaged left end most likely included the [Hebrew] letter vav. The lower register reads ‘n[ah]vy,’ centered. The damaged left end of this register may have been left empty, as on the right – with no additional letters – but it also may have had an additional letter, such as an aleph, which would render the word... ‘prophet’ in Hebrew.”Mazar continued. “Whether or not the aleph was added at the end of the lower register is speculative, as meticulous examinations of that damaged part of the bulla could not identify any remnants of additional letters.”Alternately, Mazar conceded that it’s possible the seal did not belong to the prophet Isaiah, but rather to one of King Hezekiah’s officials named Isaiah, with the surname “N[ah]vy.”“Without an aleph at the end, the word ‘n[ah]vy’ is most likely just a personal name,” she said.However, noting the close relationship between Isaiah and Hezekiah, as described in the Bible, and the fact that the bulla was found next to one bearing the name of Hezekiah, Mazar said that it may indeed be authentic – despite the difficulties that have been presented by the bulla’s damaged area.“The discovery of the royal structures and finds from the time of King Hezekiah at the Ophel is a rare opportunity to reveal vividly this specific time in the history of Jerusalem,” she said. “The finds lead us to an almost personal ‘encounter’ with some of the key players who took part in the life of the Ophel’s Royal Quarter, including King Hezekiah and, perhaps, also the prophet Isaiah.”