IN PICTURES: The first night of Hanukka in the Holy Land

In light of the first candle, JPost's photographer catches a glimpse of Jerusalem as it is lit up, one candle at a time.

By JPOST.COM STAFF, MARC ISRAEL SELLEM
NOVEMBER 27, 2013 21:28
First night of Hannuka in Jerusalem
(photo credit: Marc Israel Sellem/The Jerusalem Post)
Advertisement
In light of the first night of Hanukka, the festival of lights, Jerusalem Post's photographer catches a glimpse of Jerusalem as it is lit up, one candle at a time. 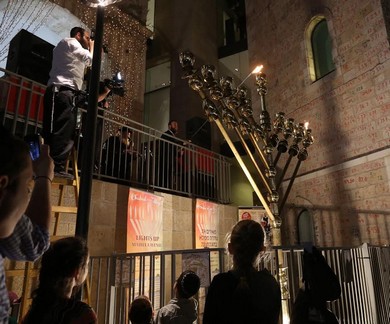 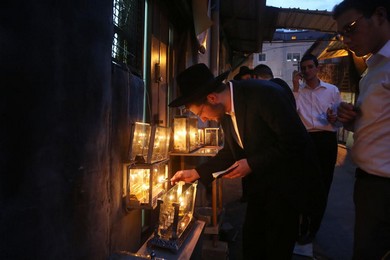 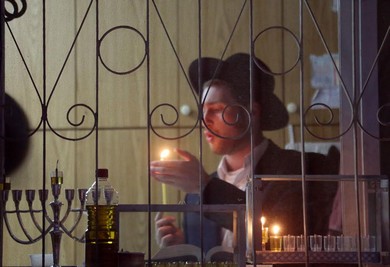 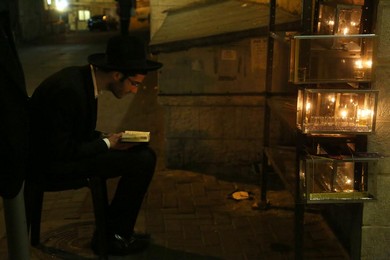 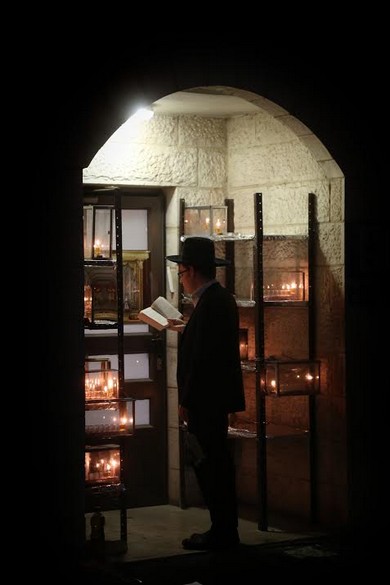 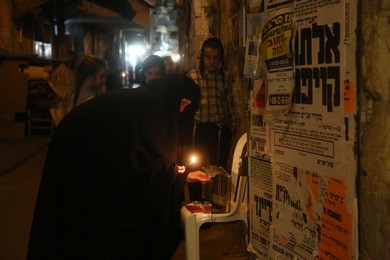 Festivities were held at the Old City's Western Wall, where an oversized Hanukkia was set up. The son of the late Rabbi Ovadia Yosef, Rabbi Yitzhak Yosef hosted the giant candle lighting ceremony.Western Wall Rabbi Shmuel Rabinovitch said that the close proximity of this Hanukkia to such a holy site represents the closeness of all the Jewish people in and outside the State of Israel.Interior Minister Gideon Sa'ar also spoke at the ceremony, stressing the importance of maintaining a Jewish Jerusalem. 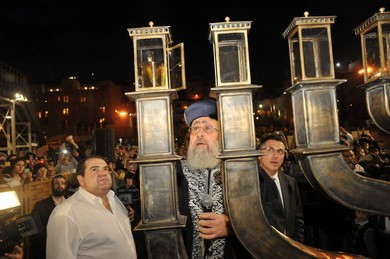 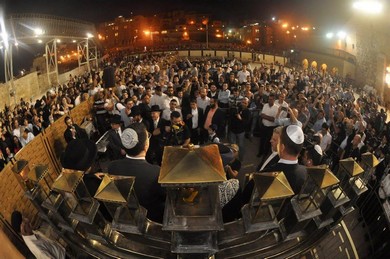 Even Prime Minister Binyamin Netanyahu celebrated the lighting of the first candle with a delegation from the IDF, who were just returning from a humanitarian mission to the Philippines. 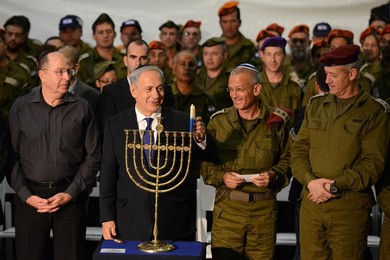