Board of Deputies of British Jews will be relocating to London's Camden neighborhood.

By JTA
JUNE 27, 2014 12:41
The childhood home of Benjamin Disraeli.
(photo credit: Courtesy)
Advertisement
The Board of Deputies of British Jews sold its central London headquarters for nearly $10 million.The board, the main representative of British Jewry, will remain in the building until early next year, Britain’s Jewish Chronicle reported. It will relocate to the London Borough of Camden, where other Jewish and general communal organizations are sited.The sale of the historic building, the childhood home of former Prime Minister Benjamin Disraeli, puts the board in a healthier financial position, board treasurer Laurence Brass told the Jewish Chronicle. The board purchased the building in the Bloomsbury neighborhood in 2001 for about one-third of its current worth.Disraeli was a Jewish-born British politician who served as prime minister in the 1860s and 70s. 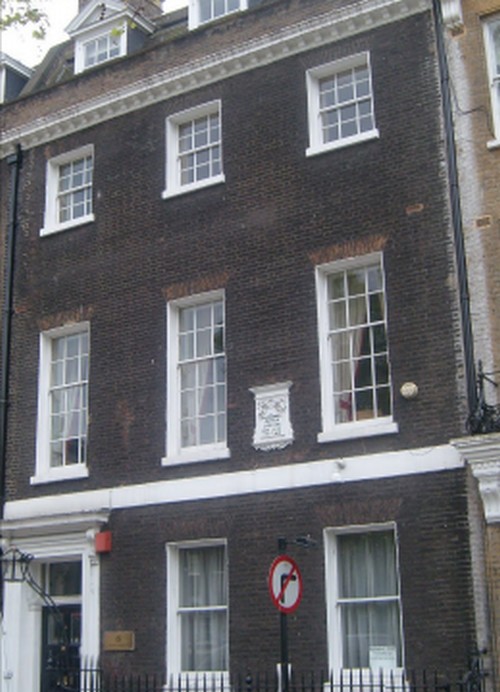