The Face2Gene platform is used by more than 70% of geneticists around the world and has evaluated over 100,000 patients in more than 130 countries.

FDNA's Face2Gene app in action
(photo credit: FDNA)
When social network giants Facebook purchased Tel Aviv-based photo tagging technology start-up Face.com in a $70m.-$80m. deal in 2012, the Israeli company’s co-founders Moti Shniberg and Lior Wolf wanted to use their technological know-how to make a profound impact on humanity.Together with experienced Israeli corporate attorney Dekel Gelbman, they started to explore how facial recognition technology could be incorporated into a variety of healthcare domains and practices.After interviewing leading experts in the field of genetics, they learnt that the decades-long practice of facial dysmorphology – or the study of congenital structural malformations – played a significant role in geneticist practice. It was here that they could make their mark and their company, FDNA, was born.“We stumbled into the world of genetics by accident,” Gelbman, CEO of the Boston-based company, told The Jerusalem Post. “But we knew we could contribute significantly to the domain.”FDNA started to build an artificial intelligence-based system offering facial recognition tools to clinical geneticists. “Traction was pretty fast,” said Gelbman, and the embrace of the technology has been remarkable.Today, its unique Face2Gene platform is used by more than 70% of geneticists around the world and has evaluated over 100,000 patients in more than 130 countries.“Genetic disorders are typically rare diseases, and there are thousands of possibilities. Selecting the proper diagnosis is a complex task, when you may have not even heard of the disease,” said Gelbman. “That is the main value of using artificial intelligence – it allows you to tap into knowledge that you don’t have.”The game-changing potential of the platform cannot be overstated. A total of 6-8% of the global population is estimated to have one of more than 7,000 known rare diseases, of which approximately 80% are genetic in origin. Most of the diseases affect children.Geneticists, using a cellular or web-based version of FDNA’s Face2Gene app, simply take a photo of the patient’s face and upload it to the cloud. Within seconds, the app produces a list of genetic disorders with phenotypes – a set of observable characteristics – similar to those that the geneticist can see.An AI-based process poses a series of questions to the geneticist, with answers helping to narrow down the phenotype – a process which proves useful for both clinicians and laboratories.Adding the Face2Gene phenotype algorithm to laboratory-based genotype analysis of patients’ tissue samples has improved the yield of laboratory analysis by some 300%, Gelbman said.Prof. Annick Raas-Rothschild, a pediatrician medical geneticist and director of the Institute for Rare Diseases at Sheba Medical Center, is one of many leading users of the Face2Gene app.“When you look at worldwide literature, it is estimated that those suffering from rare diseases represent approximately 6% of the population – which is a huge number of people. At the same time, there are around 7,000 known rare diseases,” Raas-Rothschild told the Post.“The paradox is that there is a small number of affected individuals in many groups. Diagnosis is challenging not only because the diseases are complex, but also because there are unknown new diseases and, in addition, we are unable to be perfectly aware of such a great number of different diseases.”Raas-Rothschild emphasized the benefits of the Face2Gene app particularly for young geneticists, who are still training their eyes to recognize different disorders in undiagnosed children or adults. Incorporating AI technology to assist their work can increase their efficiency. 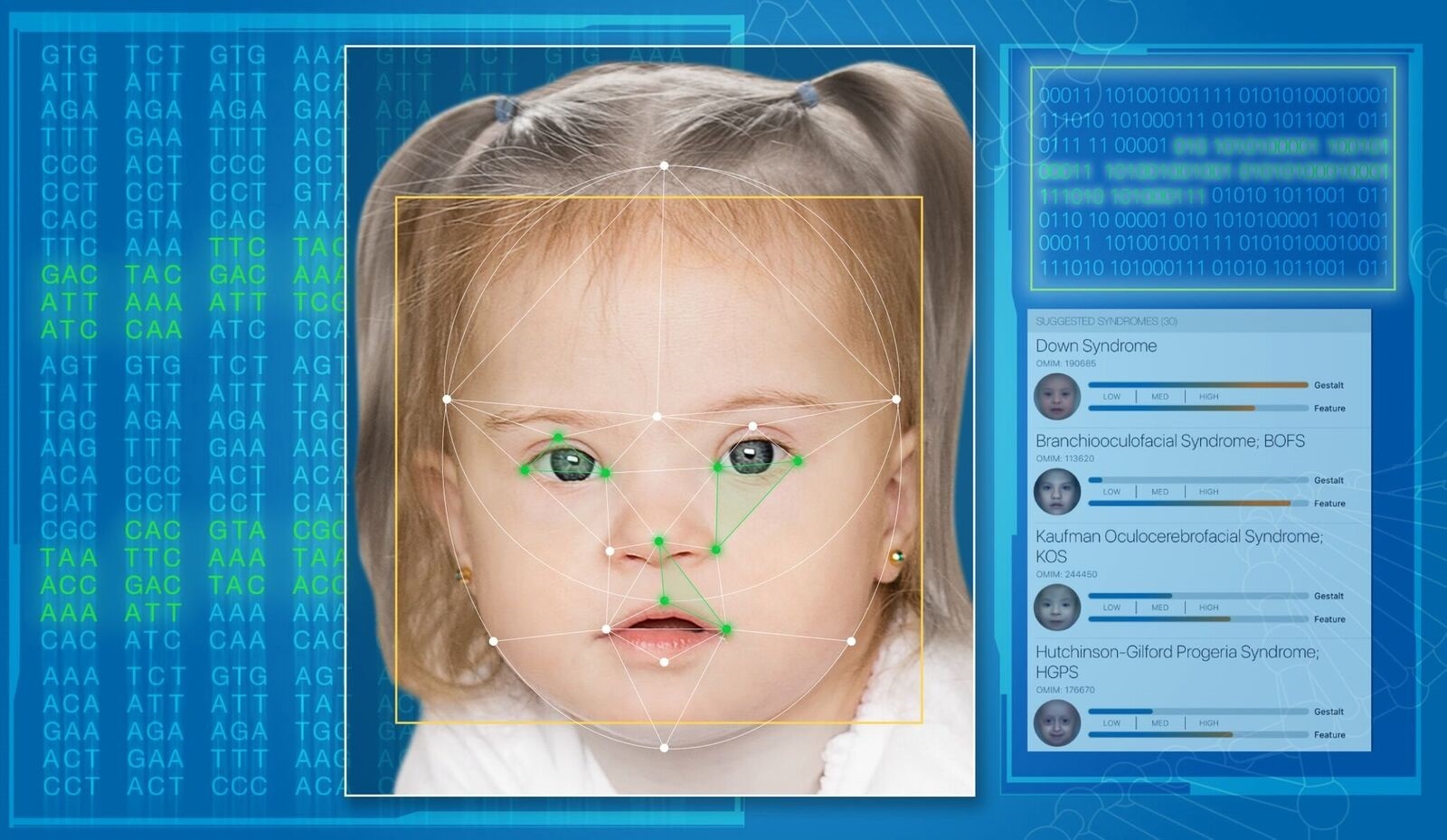 “The team carries out a full analysis of all the information from a patient consultation, then we think and include the use of the Face2Gene program,” she added.Although Face2Gene does not make the final diagnosis itself or replace the geneticist’s necessary clinical skills, Raas-Rothschild is keen to incorporate it into her and her colleagues’ work.“It is really cool when the computer information agrees with your evaluation, or gives you additional ideas for diagnosis,” she added.The results of FDNA’s current facial analysis, or facial gestalt, model will soon be published in a medical journal and the company is already seeking to add to their success by analyzing other parts of the body.“The idea is to duplicate the facial analysis model by adding additional deep learning models into a basket of technologies called next-generation phenotyping, including video analysis, voice analysis, x-rays and MRIs,” Gelbman said.
Sign up for the Business & Innovation Newsletter >>